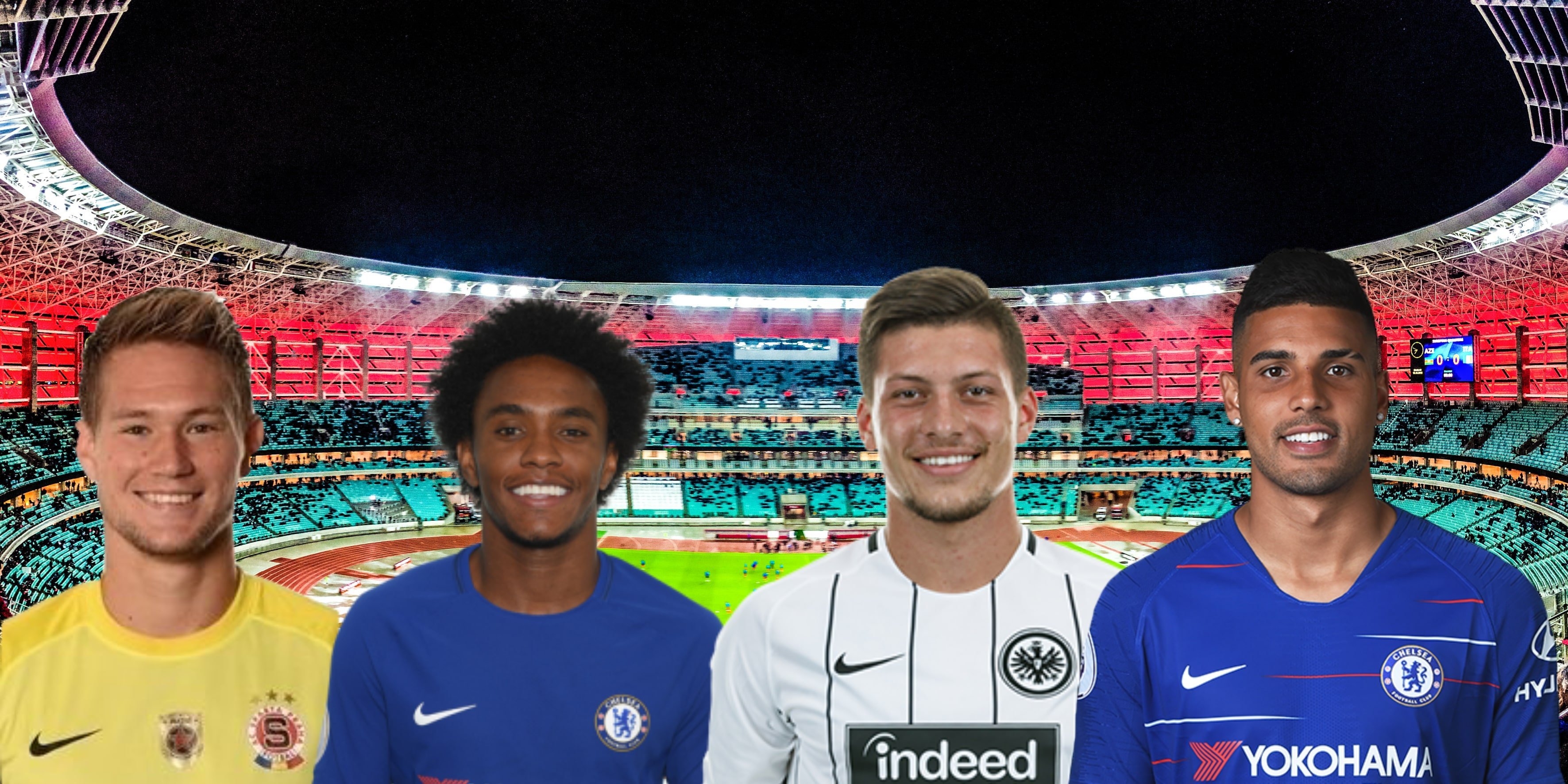 The Europa League this last season definitely didn’t disappoint in the drama department, with enough tension in some games to leave all fans in tears, one side in tears of joy, the other in tears of sorrow. There have been plenty of goals, assists, saves and tackles to make us spoilt for choice, so we’ll have to break it down a little. We’re going to be crowning a top keeper, defender, midfielder and forward of the season.

In the meantime, find out who’s the best player of the Europa League 18/19 final.

Tom Vaclik was the best keeper. The 30-year-old with the reflexes of a much younger man, along with the experience and judgment you’d expect from a veteran of the sport. He managed to keep Sevilla competitive up until their loss in the round of 16. In the round of 32 against Lazio, Vaclik kept a clean sheet for both legs. The round of 16 saw Vaclik subbed off in the first leg after an injury to the ribs at the end of the first half. The first leg ended 2-2, but when the second leg came around, he wasn’t where he needed to be and it showed, ending in a 4-3 defeat. The injury to the ribs was a harsh blow to Sevilla, especially given how reliant they’d been on a fully fit Vaclik beforehand.

Emerson deserves the accolade of the best defender of the Europa League this season. He was so hard to deal with, whether he was defending or attacking. A highlight moment would be his cheeky ball into the box against Chelsea, which saw Giroud contort to connect with a header that sailed into the bottom-left corner. Emerson’s ability to work the space on the wing makes him an astounding asset. Of the 11 matches Emerson played, he started in all of them. Although he had a couple of assists throughout the tournament, he didn’t manage to score which isn’t all that surprising considering his full-back position.

The best midfielder of the Europa League this year is someone that has more skill on his weak foot than a lot of players have with their stronger foot. The technically gifted Willian is a right-wing engine, with enough accuracy in his passes to cause some real problems for opponents. With such amazing passing and dribbling skills, the versatility in his play is unreal when he gets into the flow of a game. Joint first for assists with 7, there’s no better way to showcase his dangerous passing prowess. He also managed to score 3 goals in his 15 games of the Europa League this season.

There were a few forwards that really put in world-class performances that looked like they’d of been more at home in the more prestigious Champion’s League. The best of the best in attack had to be Luka Jovic. Before the start of the 18/19 season, he was woefully underrated, but shone through, especially in the Europa League. Giroud may have scored one more goal than Jovic throughout the tournament, but Jovic had a much lower standard of teammate to feed him the ball. He worked harder and better for every goal he scored.