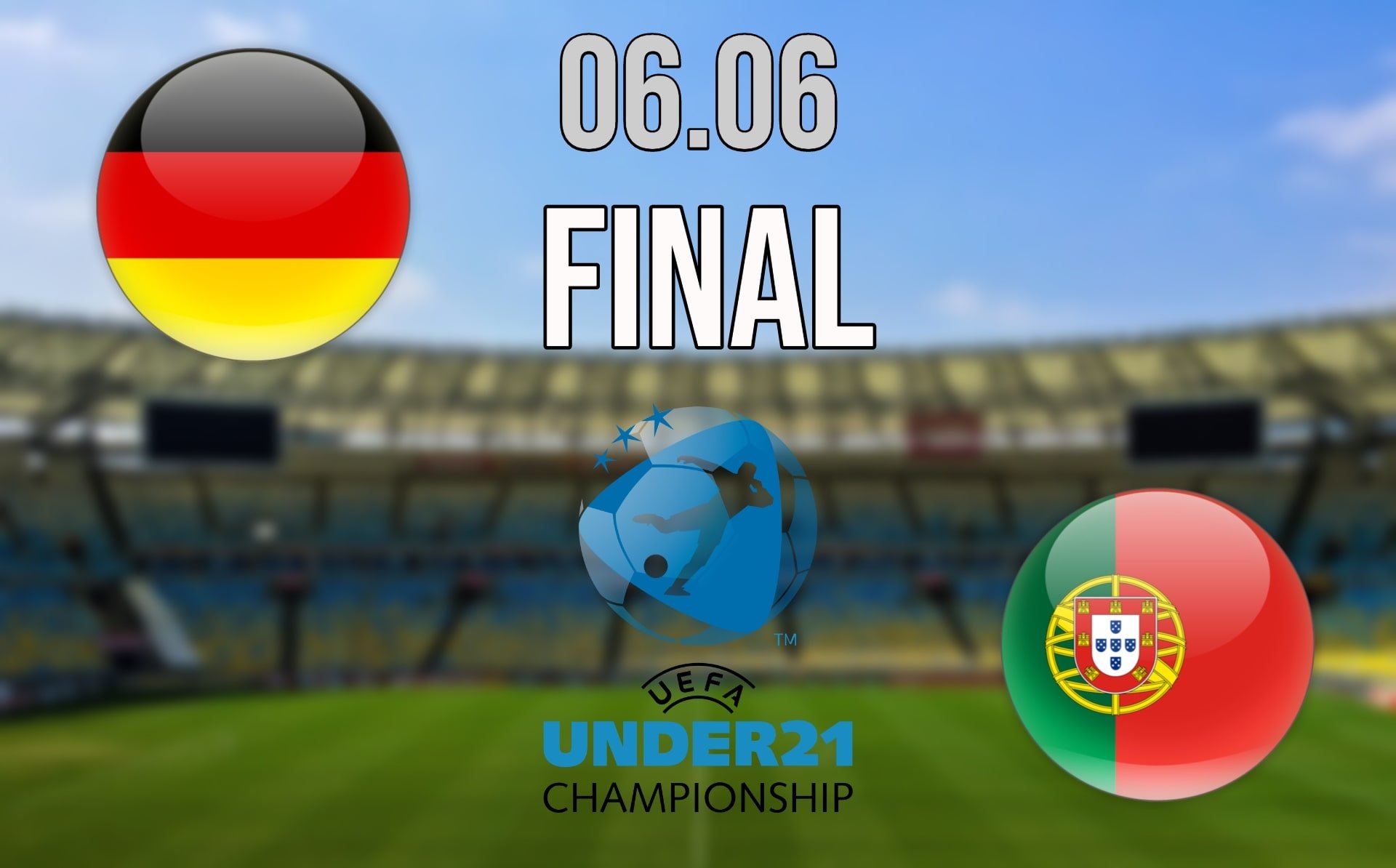 Germany and Portugal will become very familiar with each other over the coming weeks. However, before the nations meet at EURO 2020, the U21 European Champions will be crowned on Sunday as the famous countries meet in the final.

It has been a U21 European Championship unlike any other this year, as the matches have been drawn out throughout the year. The group stages got underway in March, with the knockout rounds taking place over the past seven days. Portugal have been one of the most eye-catching teams throughout the competition. They topped a tough-looking Group D after winning all three of their games.

They saw off Croatia in their opening game, before easing to comfortable wins against England and Switzerland. Portugal didn’t concede a single goal throughout the group phase, and have edged through the knockout rounds. Portugal needed extra time to get past Italy in the quarterfinals, but eventually won 5-3 to set up a tie with Spain. They needed to bide their time in the semi-final, with the only goal coming as Jorge Cuenca put into his own net with ten minutes remaining.

It has been a more nervy run to the final for Germany, as they edged through the group stage, despite winning just one of the three games that they played. Their only victory came against Hungary on the opening night, as they claimed a 3-0 success. They then got draws and the Netherlands and Romania to hold on to second on goal difference from the Romanians.

Germany needed a penalty shootout in the quarterfinals to get past Denmark after the two nations drew 2-2 after extra time. Germany did the damage early in their semi-final, as Florian Wirtz scored twice in the opening ten minutes to edge past the Dutch.

Germany vs Portugal Head To Head

The Germany and Portugal U21 sides last met in the semi-finals of the 2015 EURO U21s championship. Portugal were commanding winners on that occasion, as they ran out 5-0 winners. The quality in that Portuguese squad was staggering, as Bernardo Silva, Ivan Cavaleiro and Ricardo scored the goals.

Both sides have excellent defensive records, which means it will be difficult to separate the sides. However, Portugal have been stronger throughout the whole competition, and we expect them to have just enough to get over the line this weekend.

Want to make a bet? Check out the EURO U21 final odds here.