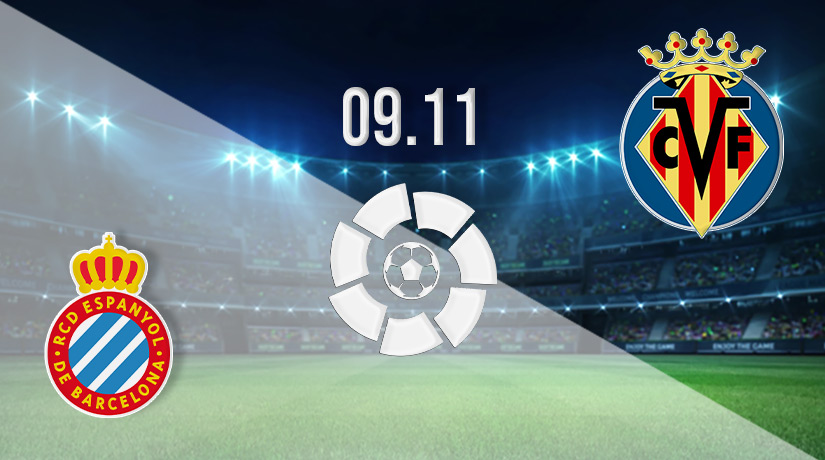 The pause in La Liga for the World Cup comes into effect after the midweek games this week, which means it will be a final opportunity for teams to pick up vital points in domestic fixtures. Villarreal will be hoping to go into the break with a big victory on the road, as they look to edge closer towards the European spots in the league standings. However, they will need to end a two-game losing streak in the Spanish top-flight.

The Spanish side has won just five of the 13 games that they have played in La Liga to this point, while they have scored a top-half low of just 14 goals. Villarreal were beaten 2-0 in their previous fixture by Mallorca, with the hosts only being able to register two shots on target in the 90 minutes.

Espanyol will also be looking for an important victory in their final fixture before the international break, as they sit down in 16th in the current standings after recording just two wins from the 13 games that they have played this term. They come into this fixture having drawn their previous three, while they are without a win in four.

Their most recent draw was picked up against Atletico Madrid. Sergi Darder opened the scoring for Espanyol, but Atletico drew level with just over ten minutes remaining. However, that was still a very solid result given that they played an hour with ten men.

Espanyol vs Villarreal Head to Head

This could be a fixture that goes in either way, as both sides have looked lackluster in previous weeks. However, the slight preference is for the home side to get the victory, as they looked much-improved in their previous fixture against Atletico.

Make sure to bet on Espanyol vs Villarreal with 22Bet!