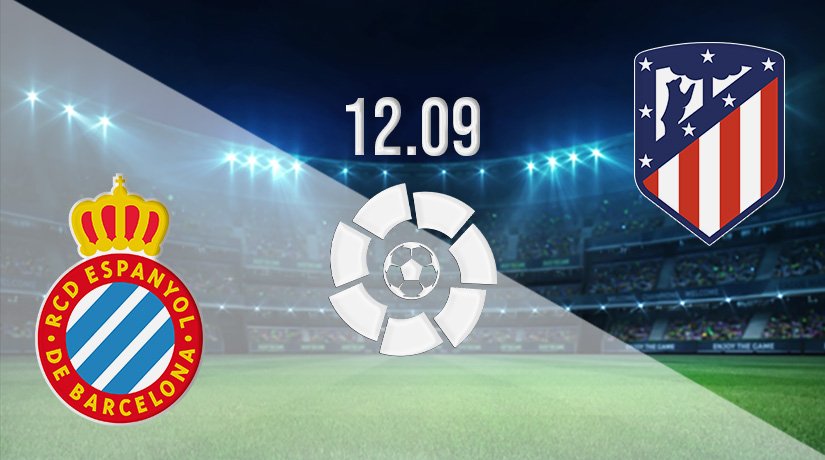 Atletico Madrid and Espanyol are back in La Liga action following the international break on Sunday afternoon. But, will Atletico be able to get the win to stay with the teams at the top of the league standings?

Atletico Madrid have started the new Spanish season well, as they look to defend their La Liga title. It was a huge deadline day for the Spanish giants, as they managed to bring Antoine Griezmann back to the club. The French striker will have a huge role to play for the club this season, and could form a very exciting forward line alongside Luis Suarez and Joao Felix. Atletico have won two of the three games that they have played so far this season, but they were held before the international break by Villarreal. A 2-2 draw was a positive result for Atletico in that fixture, as they needed a 95th minute own goal to get the result. Luis Suarez scored the other goal in the draw for the champions. However, Diego Simeone will be hoping that his side can get back to winning ways in the league on Sunday.

Espanyol have struggled through the early weeks of the new La Liga season, as they are still searching for a first win of the new season. They have picked up two points from the three games that they have played, with those draws coming against Osasuna and Villarreal. However, they were beaten for the first time in the 2021-22 season before the international break, as Mallorca claimed a 1-0 home success against Espanyol. Matters were made worse for the visitors in the closing stages of the game, as they saw Sergi Gomez sent off, which means that he will be missing for this fixture at the weekend.

Espanyol have picked up some decent results against Atletico in the last couple of seasons, as they have taken four points from the three most recent fixtures. They held Atletico in this fixture last season, as the two Spanish sides played out a 1-1 draw.

Espanyol have struggled in the early weeks of the new season, especially when it comes to scoring. Atletico should have no issues finding the back of the net with the return of Griezmann, and the former Barcelona striker could get on the scoresheet on his return to the club this weekend.

Make sure to bet on Espanyol vs Atletico Madrid with 22Bet!