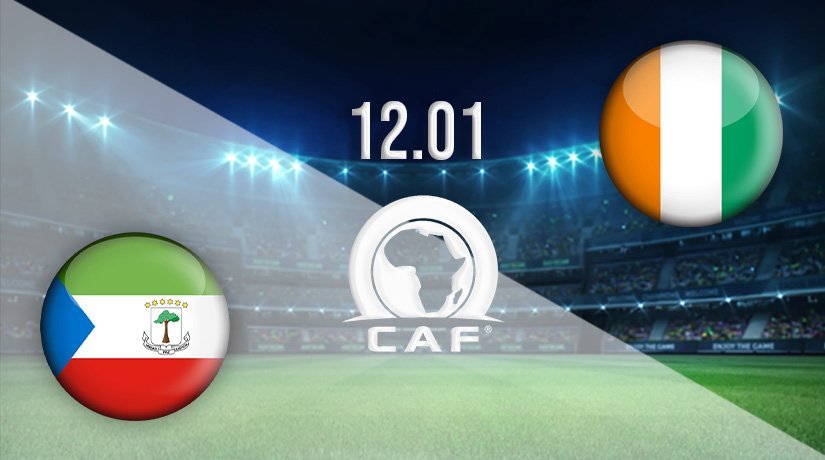 It has been an exciting start to the Africa Cup of Nations, but one of the big heavyweights in the competition get their campaign underway on Wednesday evening. The Ivory Coast will play their first game of the competition against Equatorial Guinea, and they will be looking to get off to the perfect start.

One of the big favourites for the Africa Cup of Nations this year kick off their campaign on Wednesday evening, as the Ivory Coast will be looking to put down a marker for what they hope to achieve in the competition this winter. Recent form has been relatively sketchy by the African nation though, as they were beaten by Cameroon in a World Cup qualifier in their last fixture.

However, they qualified for the finals of the competition with relative ease, as they won four of the six games that they played in Group K. Over the qualification campaign, they scored eleven goals and conceded just five. They will need that kind of efficiency at both ends of the field for this first game in Group E, which could be an interesting battle between the Ivory Coast and Algeria for top spot.

Just making the finals of the Africa Cup of Nations will be considered a huge achievement for Equatorial Guinea. This is the third time that they will be playing in the event, but the last two occasions saw them qualify automatically as hosts of the competition. Their best performance came in 2015, as they finished the competition in fourth place.

They needed to be at their very best throughout qualification to earn their spot in the finals, but they managed to do so after finishing two clear of Tanzania. They scored and conceded seven goals overall in qualification, which means that they will need to be stronger at both ends of the field over the next couple of weeks.

This is just the third time that the two nations have met in an international fixture. Equatorial Guinea are yet to record a win, but they did pick up a 1-1 draw in the last fixture against the Ivory Coast in March 2015.

Nothing will be decided on matchday one in the competition, but the Ivory Coast could make life very difficult for themselves if they don’t claim the win. They should have too much for their rivals on Wednesday night, which means that we expect them to claim the victory.

Make sure to bet on Equatorial Guinea vs Ivory Coast with 22Bet!