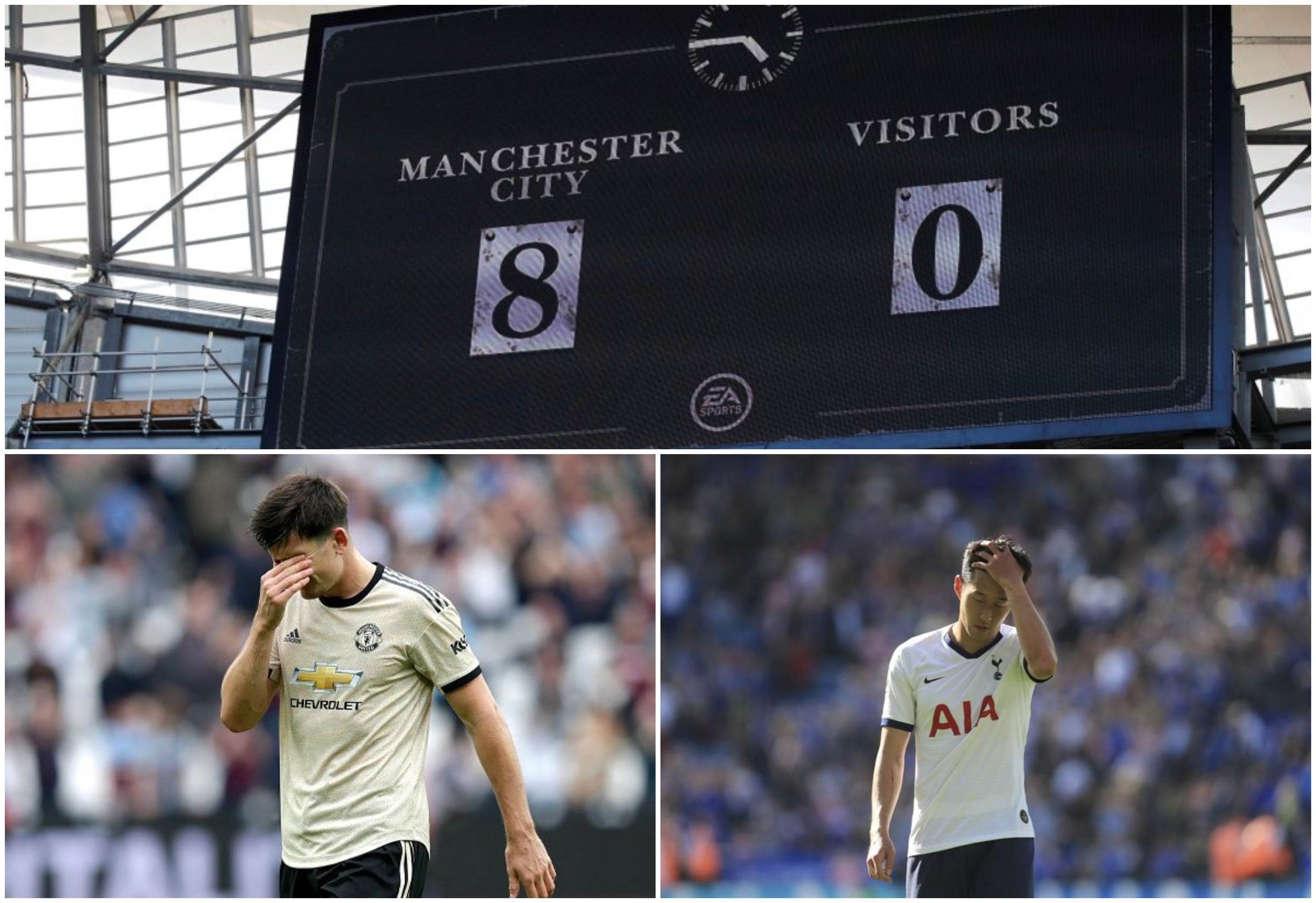 The Premier League 2019/20 continued this weekend and there was a host of goals and shock results across the division. Read on to see the round-up for matchday six.

Manchester City produced one of the best Premier League displays of all-time on Saturday to maul Watford by eight goals to nil at the Etihad. There was a hat-trick for Bernard Silva, as well as goals from Sergio Aguero, Riyad Mahrez, Nicolas Otamendi, David Silva and Kevin De Bruyne. Pep Guardiola’s side remain five points behind Liverpool but on this showing, they are more than up for a title fight.

Liverpool answered the gauntlet put down by Manchester City when they traveled to Stamford Bridge on Sunday. The Reds were put into a comfortable position following goals from Trent Alexander-Arnold and Roberto Firmino. However, N’Golo Kante’s late goal meant that the Reds were hanging on in the final minutes.

Arsenal twice came from behind to snatch all three points against Aston Villa at the Emirates, just as our prediction has said. John McGinn put the Villa ahead before Nicolas Pepe scored his first goal for the club to equalize. The Villa went back ahead within a minute through Wesley, before Callum Chambers scored in the final ten minutes to set up a grandstand finish. Pierre-Emerick Aubameyang had the final say in the game by scoring a wonderful free-kick with two minutes remaining.

There have been some bad performances from Manchester United since Sir Alex Ferguson left the club, and this was one of the worst. The Red Devils looked void of ideas in the attacking third and defensively they were a shambles. The goals for the Hammers were scored by Andriy Yarmolenko and Aaron Cresswell.

One of the best games of the weekend came from King Power on Saturday lunchtime. The Foxes showcased all their traits as top-six contenders to come from behind to beat Spurs. Harry Kane put the visitors ahead, but Ricardo Perriera and James Maddison struck back for the hosts.

Make sure to check the English Premier League odds for the upcoming matches with 22Bet!