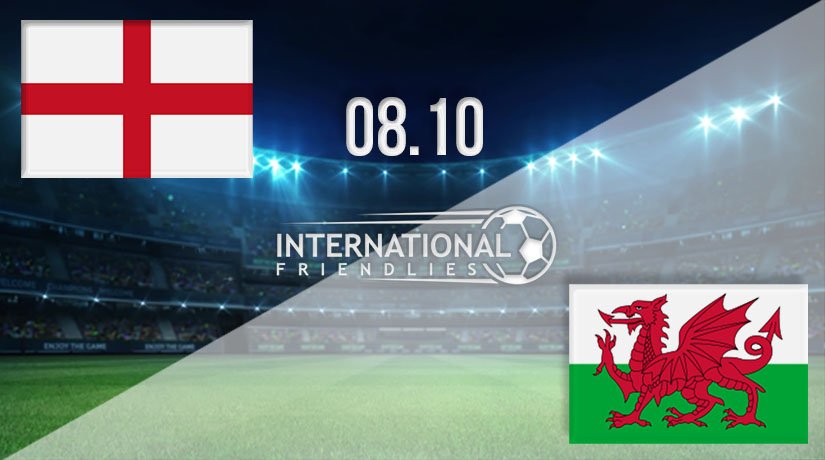 There will be an interesting clash between two international neighbours this week, as England will welcome Wales to Wembley for the first time in nine years. But, will the Three Lions be able to continue their excellent form against the Welsh?

This will be a huge 12 months for England, and in particular Gareth Southgate. The European Championship final will be held at Wembley next summer, and there is a sense that the quality that England have within their squad will mean that they will be expected to be fighting for that spot. The Three Lions excelled at the World Cup in 2018, but there will be more pressure on the team over the next 12 months. England were disappointing in their most recent international fixtures, as they just about managed to get a win against Iceland, before they were held by Denmark.

England needed a late penalty against Iceland to get an opening night win in the Nations League, with Raheem Sterling scoring in the 91st minute. However, they were fortunate to get the three points, as Iceland missed a penalty in the 93rd minute. A poor performance followed in their next game, as they were held to a 0-0 draw by Denmark.

Wales will also be playing the European Championships next summer after finishing second in the qualifying group. They also come into this fixture in better form, as they have won their most recent fixtures. Wales got their Nations League campaign off to a great start, as they beat Finland 1-0, with the only goal of the game being scored by Kieffer Moore. That win was followed up with another success against Bulgaria, as a 94th minute winner from Neco Williams gave the Welsh their third consecutive win.

England vs Wales Head To Head

England have an excellent record against Wales, as they have won the last five meetings. The most recent of the meetings between the sides came during Euro 2016, as goals from Jamie Vardy and Daniel Sturridge gave the Three Lions the victory in the first ever meeting between the nations in a major competition.

Gareth Southgate will likely make a number of changes for this fixture, and could hand international debuts to Dominic Calvert-Lewin and Jack Grealish. However, the Three Lions should still have enough quality and will be our pick to get the win.

Make sure to bet on England vs Wales with 22Bet!