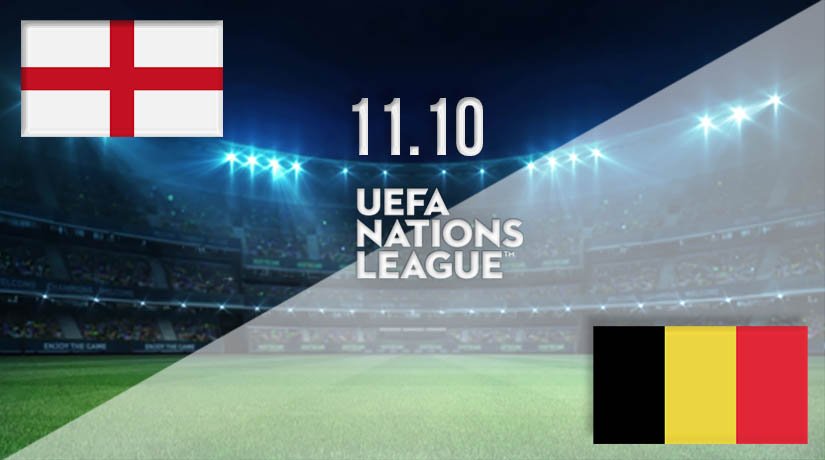 The two top seeded sides in Nations League group A2 will meet this weekend, and England must claim the win if they want to replace Belgium at the top of the group. But, will the Three Lions be able to claim the victory at Wembley?

The pressure on Gareth Southgate has continued to build over the past couple of months, as England have produced lacklustre performances in both previous games. To make matters worse, players actions off the pitch have been making front page headlines, with Phil Foden, Mason Greenwood, Jadon Sancho and Ben Chilwell all disobeying social distancing rules over the past couple of months. The best way for England to answer the doubters is by getting positive results on the pitch, but this will be a huge ask against Belgium.

The Three Lions have been far from their best in their last two international fixtures in the Nations League, as they were held by Switzerland and claimed a narrow win over Iceland. The latter of these was their opening night of the Nations League, as England needed an injury-time penalty from Raheem Sterling to get the win.

Belgium have won their last 12 matches in all competitions, which included a perfect 10-0 record from their qualifying group. They were irrepressible in qualification, as they scored 40 goals in their ten fixtures and conceded just three goals. They were one of just two teams to end qualification with a perfect record, and they have maintained that in the Nations League so far. They have beaten Denmark and Iceland so far, with the latter of those fixtures being their most recent outing. Michy Batshuayi scored twice in that 5-1 win, while there were also goals for Axel Witsel, Dries Mertens and Jeremy Doku.

England vs Belgium Head To Head

England have a good record against Belgium, as they have won 15 of the 23 meetings. However, Belgium have won the last two against England, with both of those victories coming during the 2018 World Cup. Furthermore, England have only beaten Belgium on once occasion in a competitive meeting.

There is a feeling that this is the time for the golden generation of Belgium talent to seize their chance. The pressure will be on them next summer, and they will continue to build momentum with a big win at Wembley this weekend.

Make sure to bet on England vs Belgium with 22Bet!