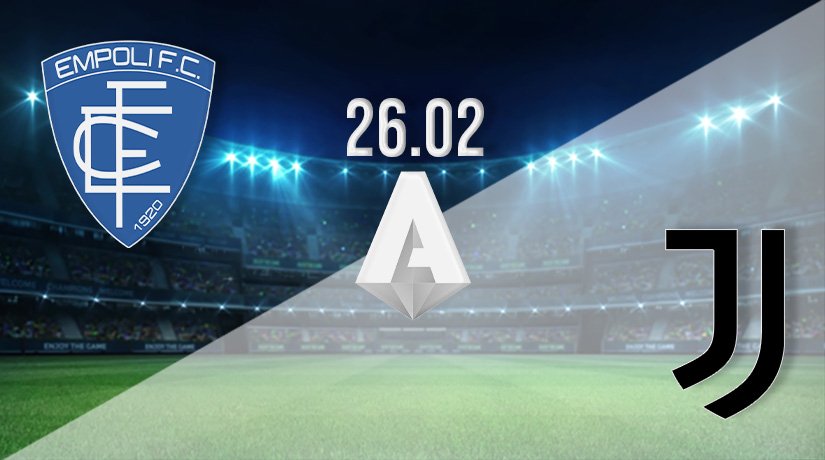 Juventus has seen their season come to life over recent weeks, and may sense a chance that there is still a place for them in the title race this season. The Old Lady come up against Empoli this weekend, and a win could put them within six points of top spot.

Juventus have lost just five times all season, and have the third-best defensive record in the league at present. The Old Lady are unbeaten over their previous five games in the league, but have been held in each of their last two.

They played out a 1-1 draw against Torino last weekend, with Matthjs de Ligt opening the scoring, before Torino equalised with half an hour remaining.

Empoli may not yet be safe in the fight to avoid relegation, despite having a nine point advantage over 18th placed Cagliari. Their recent form would be concerning, as they have failed to win in their previous five games, and have the second-worst defensive record in the league this season.

Empli has conceded 50 goals in the 26 games that they have played this season, and have lost twice in their previous four games. Their most recent defeat came in their last league fixture, as they were beaten by Sampdoria away from home. They managed just two shots on target in that game, and were 2-0 down after half an hour.

Empoli vs Juventus Head to Head

Juventus have picked up nine wins from the eleven previous fixtures between the sides. However, they were beaten in the last meeting between the teams, as Empoli claimed a famous 1-0 win earlier in the season. However, this victory ended a eight-game losing streak.

Juventus certainly look to be going in the right direction in Serie A at present, and we can’t see past them getting a win in this fixture to move closer towards the top of the league standings. Once again, we could see Dusan Vlahovic getting on the scoresheet.

Make sure to bet on Empoli vs Juventus with 22Bet!