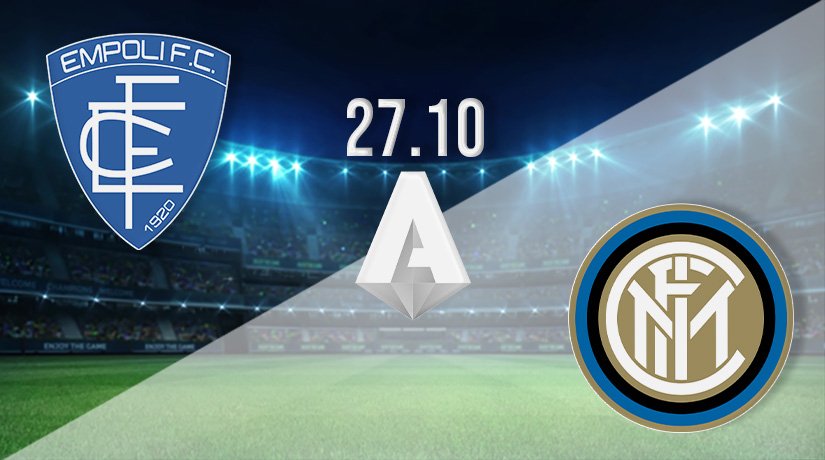 Inter Milan will be looking to enter the title race with a win in this midweek round of fixtures in Serie A on Wednesday. Meanwhile, Empoli can move up to as high at seventh with a victory.

The reigning Serie A champions have had a fairly slow start to their title defence this season, as they sit in third, seven points off the teams at the top of the standings. Empoli will be pretty happy with their start to the season, as they have won three times in their last five to sit in tenth.

Inter will be looking to put together a run of victories over the coming fixtures, as they have a seven-point gap that they need to close on Napoli and AC Milan. The Italian giants have seen that gap open up over recent weeks, as they have won just once in their last five.

They have picked up just five points from a possible 12 during that run. There is a danger that they could end this round of fixtures outside of the European places should results go against them. Inter were held by Juventus in their last game, as the two Italian sides played out a 1-1 draw.

Empoli come into this match on Wednesday is slightly better form than their illustrious rivals, as they have won three of their last five games. They are one of two only sides in Serie A that are yet to draw a game this season, as they have won four times and lost five.

They bounced back from a defeat against Napoli at the weekend, as they overcome Salernitana. Andrea Pinamonti scored twice, while Patrick Cutrone also found the net in the 4-2 success on the road.

Inter have never been beaten by Empoli, as they have won 12 of the previous 13 meetings. The only draw between the sides came in the 2014-15 season, as the sides played out a 0-0 draw. Inter have won the last seven against Empoli, scoring a total of 14 goals.

Inter’s record against Empoli is hard to look past in this fixture for Wednesday. The reigning champions will get the win, and we expect them to score at least two goals in the process. The over 2.5 goals bet could be the best selection.

Make sure to bet on Empoli vs Inter Milan with 22Bet! 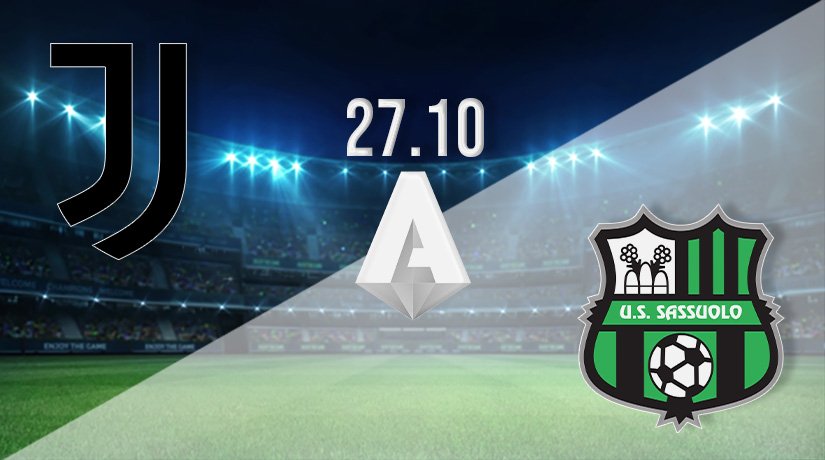 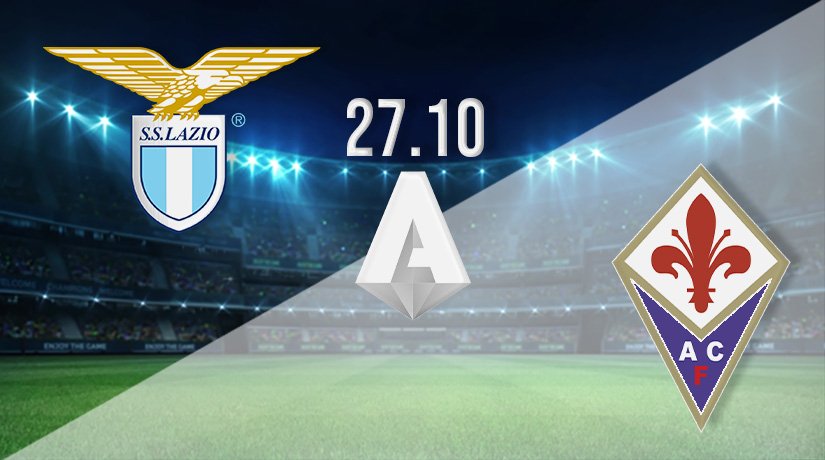