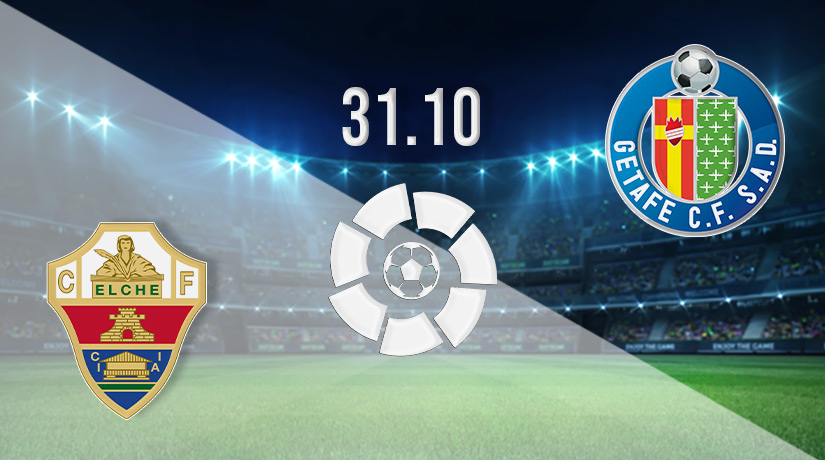 There will be a Halloween showdown in La Liga this weekend, as rock-bottom Elche look to pick up a first victory of the campaign against Getafe. However, the visitors could move clear of the drop zone with just a third win of the season.

There will be an important fixture at the bottom of the La Liga standings on Monday evening, as Elche and Getafe both look for a vital three points to ease their relegation worries. It has been a dire start to the season for Elche, as they sit at the foot of the standings, having just picked up four points from eleven games.

They are the only side in the Spanish top flight yet to register a victory this season, and they are already six points away from safety. However, they did avoid defeat in their previous fixture, as they played out a 2-2 draw against Espanyol. Gonzalo Verdu scored a dramatic equalising goal in that fixture with just under ten minutes remaining.

However, things haven’t gone much better for Getafe over the early weeks of the season, as they could find themselves in the bottom three by the time this fixture kicks off. Going into the weekend, they sit in 17th place, but they are just a point clear of the drop zone with an inferior goal difference.

They should be pretty confident coming into this fixture, as they have avoided defeat in each of their previous three fixtures. However, all matches have ended in draws, including a 1-1 tie with Celta Vigo last Monday. They were denied maximum points in that fixture, as Celta scored a dramatic 89th-minute equaliser.

Elche vs Getafe Head to Head

Elche come into this fixture having gone three without defeat against Getafe. During that run, they have picked up two wins, with both coming last season. They were 3-1 winners in this exact fixture last season. However, Getafe has still won two of the previous three away games that they have played against Elche.

This will be another golden opportunity for Elche to get their first league win of the season. However, Getafe has shown great character in recent weeks to avoid defeat, and we could see them recording a third away win in four against their relegation-threatened rivals.

Make sure to bet on Elche vs Getafe with 22Bet!