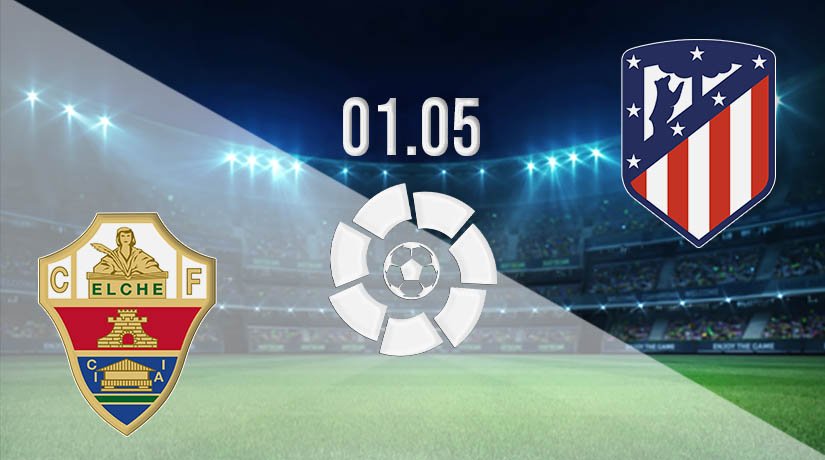 Atletico Madrid’s lead at the top of La Liga looks vulnerable coming into this weekend’s round of fixtures in the Spanish top-flight. Only a win will be good enough to see them keep their place at the summit.

For the first time this season, Atletico Madrid are being challenged at the top of the Spanish league. Atletico haven’t exactly responded well since being put under that pressure, as they have won just two of their last five games in La Liga. That run of form has allowed Real Madrid to close to within two points of the leaders, while the destiny of the league title is now in the hands of Barcelona, as they have a game in hand over both of their rivals. Atletico must be respond this weekend, especially since they were beaten last time out by Athletic Bilbao. Stefan Savic had thought he had saved a point with just over ten minutes remaining, but Bilbao struck a late blow to steal the three points despite managing just 37% of the possession. Atletico can’t afford any more slip-ups this weekend.

This weekend’s game is also important for Elche, as they will need the points to stave off the threat of relegation this term. Elche will be aware that the side directly below them have a game in hand, which means their destiny isn’t in their own hands. However, Elche have at least show signs of fight over the recent games that they have played, as they have taken four points from their last two fixtures. They picked up a much-needed win last time out, as they beat Levante 1-0. Lucas Boye scored the only goal in the victory after just 32 minutes. It could be a huge turning point in their season, but it will be a harder assignment this weekend.

Atletico Madrid have picked up five straight wins against Elche in La Liga, and they have scored three goals in each of the last two meetings. Elche have scored just one goal in the five La Liga fixtures between the sides.

The La Liga record between these sides points to a clear win for Atletico this weekend. The travelling side can’t afford to drop points, and we expect them to do just about enough to claim the three points.

Make sure to bet on Elche vs Atletico Madrid with 22Bet!