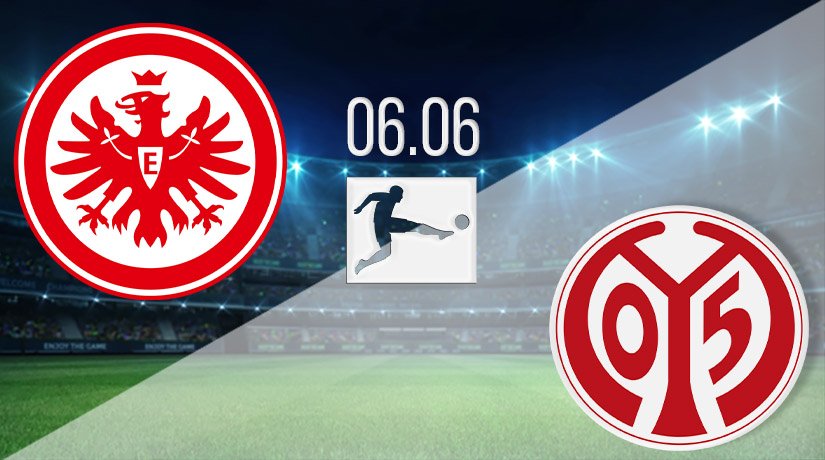 Two sides towards the bottom of the league standings meet this weekend, with an awful lot of pressure on the visiting team. Mainz are sitting just outside the relegation places and will be hoping that they can turn their form around soon starting with a win in the derby on Saturday.

Eintracht Frankfurt appears to have got the two wins that they needed to pull them away from the relegation places. Those two victories have come in their last two games, and since the restart, they have only lost twice. Those defeats came against Bayern Munich and Borussia Monchengladbach.

They may now have an outside chance of finishing in a Europa League place, but they will need to win all remaining fixtures to have a chance of achieving that. Their last two wins have come against Wolfsburg and Werder Bremen. Their 3-0 success over Werder Bremen was their most recent outing, with Stefan Ilsanker scoring a brace and Andre Silva also scoring. A repeat performance would likely be enough to see them get all three points.

Mainz have been locked in a relegation battle throughout the season, and their chances of survival haven’t been helped by their form since the restart. In those four games, they have lost twice and are yet to win. They are just a point, and a place outside the relegation places, with 17th placed Werder Bremen now within three points of them.

Mainz will have to improve on their last performance as they were beaten 1-0 by Hoffenheim. That defeat was their second in three games, while they have conceded nine goals in the previous four fixtures. They will need to improve defensively to stand a chance against Frankfurt, as their local rivals have been in excellent form in front of goal.

This will be the 24th derby between these two sides, with Mainz holding the narrow advantage. They have won eight times while Frankfurt have won on seven occasions. There have also been eight draws between Frankfurt and Mainz. Frankfurt haven’t beaten their local rivals since 2018, but that could be about to change this weekend.

This is an interesting derby, but the recent records of both sides would indicate that Frankfurt should get the win. They have scored an impressive eleven goals in their last five games, while Mainz’s poor defensive record doesn’t give them much hope that they will keep their rivals out.

Make sure to bet on Eintracht Frankfurt vs Mainz with 22Bet!