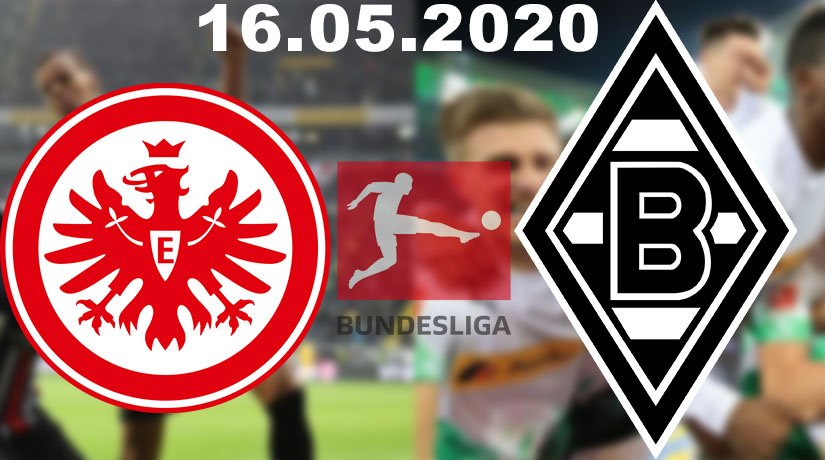 It has been a contrasting season for these two sides, with Eintracht Frankfurt on the outskirts of a relegation battle, while Monchengladbach could be aiming for a place in the top three. Something will have to give between these two sides this weekend.

It was always going to be a difficult season for Eintracht Frankfurt this season. They were excellent in the 2018-19 season, which saw them reach the final four of the Europa League and finish seventh in the Bundesliga. The squad was ripped apart in the summer, as they lost influential players such as Ante Rebic, Luka Jovic and Sebastien Haller. They haven’t really replaced those outgoing players with the same quality, and that is evident by the position in the league and the fact that their top scorer in the league, Goncalo Paciencia, only has seven goals.

Their form in the first half of the season was very disappointing, as they won just five of their opening 17 league games. However, since the return following the winter break, they have improved. They have won three of their seven Bundesliga fixtures, and have only lost on three occasions. However, all of those three defeats have come in their last three league games. During that period, they have conceded ten goals and just scored once.

Borussia Monchengladbach have enjoyed a consistent season to this point. They have lost just six games in 25, with their early season form also seeing them top the league between October and December. However, a run of one win in four between December and January saw them drop to third. Over their last five league games, they have re-discovered their winning touch, as they have won four of their previous seven. However, they will come into this fixture looking to avenge defeat in their last fixture, as they were beaten 2-1 by Borussia Dortmund.

This will be the 27th meeting between these two sides. Monchengladbach holds the dominant advantage as they have won 12 previous meetings, while Frankfurt have won nine times. There have been five draws between the two sides.  The meeting earlier in the season ended in a 4-2 win for Monchengladbach, with Frankfurt failing to beat their opponents in the last three meetings.

Eintracht Frankfurt will still need a number of points to evade any worries of being pulled into a relegation battle, but this could be a bridge too far for them. Monchengladbach have an excellent record against Frankfurt, and they will be confident of getting the three points that could potentially lift them into third.

Make sure to bet on Eintracht Frankfurt vs Borussia Monchengladbach with 22Bet!