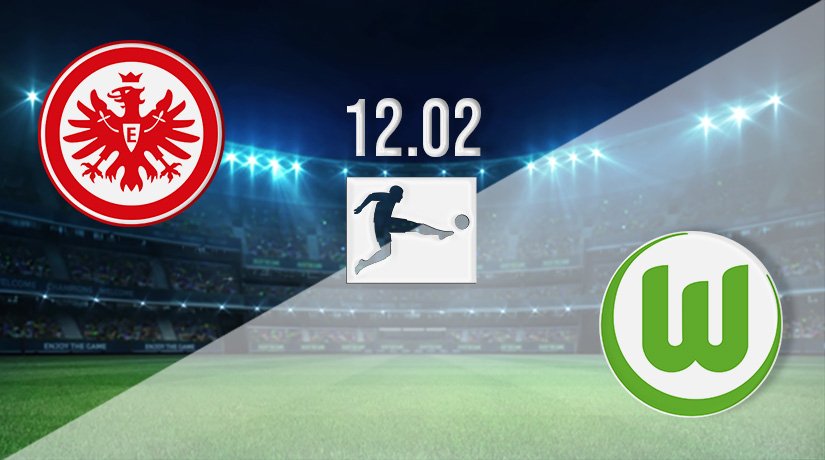 Eintracht Frankfurt will be looking for a second straight win this weekend, as they look to improve their chances of finishing the season in a European place. Wolfsburg are the visitors, and will be looking to win back-to-back games to move away from the relegation places.

Eintracht Frankfurt are one of a number of sides that could yet make a late move for a European place in the second half of the season. They come into this round of fixtures in ninth place, but confidence of a high finish would have returned after ending a three-game wait for a victory last weekend.

Frankfurt are just a point away from the Europa League spots coming into this game in the Bundesliga, while they are three away from the Champions League positions. They showed in the first half of the season that they are capable of going on a winning run, which could give them an advantage when it comes to finishing in the top four.

Frankfurt claimed a dramatic 3-2 win away from home against Stuttgart last weekend. Ajdin Hrustic scored twice in that win, with his winner coming 13 minutes from time. Evan Ndicka also scored in the victory.

Wolfsburg’s season started so strongly, but they have dipped with every passing week in the Bundesliga. They come into this fixture sitting in 12th place in the standings, and are just two points away from the relegation playoff spot.

However, they were able to end a four-game winless run last weekend, as their seventh victory of the campaign was picked up against bottom-placed Furth. Wolfsburg ran out comfortable 4-1 winners, with Aster Vranckx scoring a brace. Maximilian Arnold and Maximilian Philipp also scored in the big win for the hosts.

Neither side has been able to dominate the recent meetings in this fixture. Both sides have picked up two wins apiece in the previous six, while there have also been two draws. The meeting between the sides earlier in the campaign ended in a 1-1 draw.

Both sides have picked up wins in this fixture in the previous five meetings. Therefore, the total goals wager may be the way to go this weekend. There has been over 2.5 goals in three of the previous four meetings between the sides, and that would be our pick this weekend.

Make sure to bet on Eintracht Frankfurt vs Wolfsburg with 22Bet!