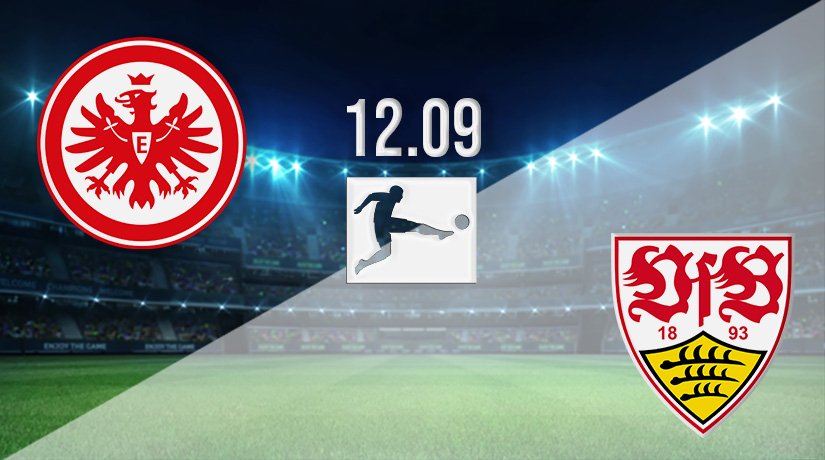 Eintracht Frankfurt and Stuttgart both find themselves towards the bottom end of the Bundesliga table after three games have played. A win for either side could be huge for their chances of pushing up the table this season, but can Frankfurt bounce back after a disappointing run of results?

It has been a very disappointing start to the new Bundesliga season for Eintracht Frankfurt. The German side would have been hopeful of battling for a European place this season after narrowly missing out on Champions League football last term. However, they are yet to win in three outings so far this season, and have picked up just two points from the games that they have played. They have at least been able to bounce back after a heavy defeat on the opening day against Borussia Dortmund, as they have conceded just once in their last two games. However, they have only scored one goal themselves. That came in their 1-1 draw against Arminia before the international break. Frankfurt may have believed that they were on course to get their first win, as Jen Petter Hauge scored after 22 minutes. However, Arminia struck back with just four minutes of the 90 remaining.

Unlike Frankfurt, Stuttgart have been able to get a first win of the new season. However, that success came on the opening day, and they have been unable to add to it in their two most recent fixtures. Stuttgart have already conceded eight goals this term. Three of those goals came in their 3-2 defeat against Freiburg before the international break, while they were also beaten 4-0 by Leipzig the week before. That defensive record will need to be addressed should Stuttgart have any hope of climbing up the table this season.

Both meetings between these sides last season ended in draws. The most recent of those was a 1-1 draw in Frankfurt. However, Eintracht has still won two of the four most recent fixtures between these two German giants, scoring three goals in each of the wins that they have recorded.

This is a difficult game to call this weekend, as neither side have played their best football so far this season. However, there will be a desperation for Frankfurt to get a first win, and home support could get them over the line to achieve that this weekend.

Make sure to bet on Eintracht Frankfurt vs Stuttgart with 22Bet!