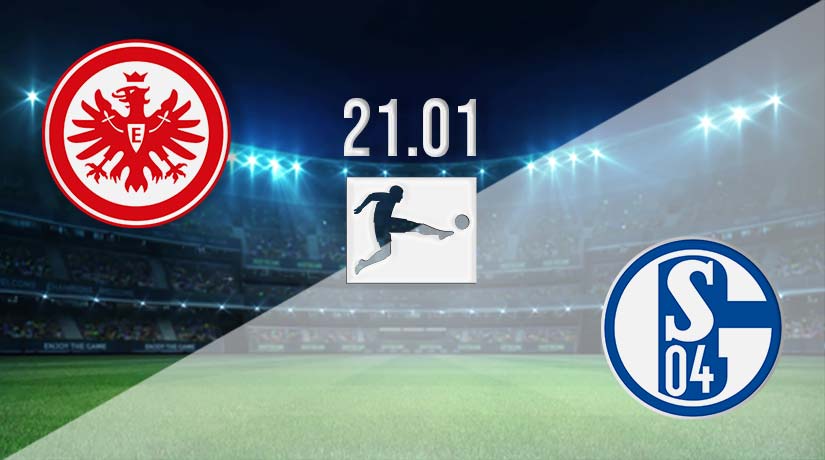 After a lengthy break, the Bundesliga finally returns this weekend with a full round of fixtures. Eintracht Frankfurt were in excellent form before the break, and they will be looking to pick up from where they left off against Schalke on Saturday.

Eintracht Frankfurt has enjoyed an excellent campaign in the Champions League this term, and they will be looking to replicate that by qualifying for the competition again. They look to have given themselves a fine chance of achieving that target over the opening half of the season, as they currently sit in fourth.

They come into the restart in solid enough form, as they have picked up two wins from their previous three games. Only the top two in the Bundesliga standings have picked up more wins than Eintracht to this point, with Frankfurt also having scored the second most goals. Frankfurt’s last league fixture was played in the middle of November, as they played out a 1-1 draw against Mainz.

It promises to be a huge second half of the campaign for Schalke, as they come into this round of fixtures sitting bottom of the standings. They have won just twice in 15 games this term, and no side has lost more regularly than them to this point. Furthermore, Schalke will be hoping for more from their attacking players on the restart, as they have scored just 13 so far this term.

Their last league fixture came at home to Bayern Munich in November, but they were easily beaten 2-0. Their preparations for the restart also haven’t been ideal, as they have suffered back-to-back 1-0 defeats against Werder Bremen and Nurnberg.

Schalke won the previous meeting between the sides in the Bundesliga back in May 2021. However, that was just their second victory in their previous six meetings with Frankfurt. Over that period, Eintracht has picked up four wins, which includes victories in each of their two previous home games against Schalke.

The hosts were in excellent form before the World Cup break, and this looks a perfect opportunity for them to pick right back up. Schalke has been poor on the road throughout the season, and the preference is for a straightforward 2-0 home win for Frankfurt this weekend.

Make sure to bet on Eintracht Frankfurt vs Schalke with 22Bet!