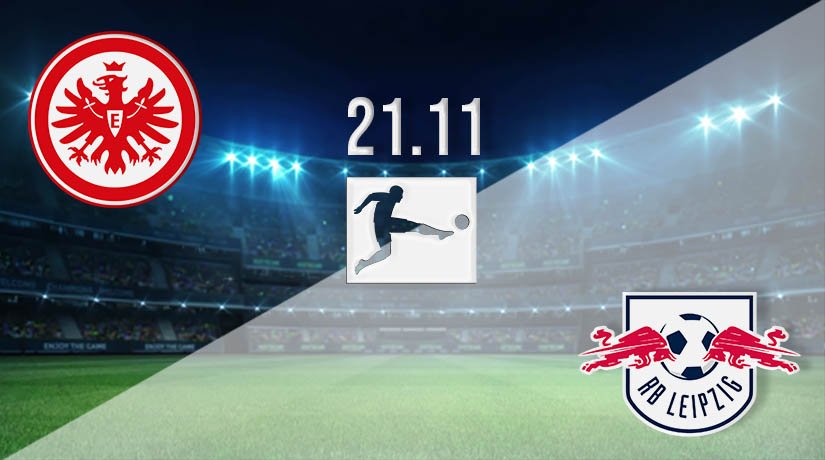 There is an appealing fixture this weekend taking place between Eintracht Frankfurt and RB Leipzig. Both sides will be looking for the win to find some layer of consistency in their results at this early stage of the season.

RB Leipzig already look to be the closest contenders to Bayern Munich for the Bundesliga title this season, but they will be aware that they will need to maintain their consistency if they are to challenge the Bavarian giants for the league title. Not many people would have given Leipzig a chance at challenging for the title this season, as they lost top-scorer Timo Werner over the summer. However, they have the third-best attacking record in the league so far this season.

It has been defensively where the club have really improved this season, as they have the best defensive record in the league having conceded just four goals in the Bundesliga to this point. Leipzig will come into this game having won twice in their last three, but they will be hoping to bounce back from defeat in their last away game where they were beaten by Borussia Monchengladbach. Leipzig did win their last game in the Bundesliga 3-0 against Freiburg, with Marcel Sabitzer and Angelino among the scorers.

Frankfurt have been disappointing over recent weeks in the Bundesliga, as they haven’t won in four games. However, they have still been difficult to beat, as they have lost just once. Draws have been the biggest issue for the hosts this weekend, as they have drawn three of their previous four. Eintracht have drawn games against Werder Bremen and Stuttgart in their most recent fixtures. Frankfurt were excellent as they secured a point against Stuttgart, as they came back from 2-0 down to rescue a point.

Frankfurt have a decent record against Leipzig, as they have lost just once in the previous six meetings. Furthermore, they have won the last two in all competitions, which includes their recent 3-1 win in the DFB Pokal.

RB Leipzig have been much stronger this season defensively, and that is an excellent structure to build success on. Away games will be the fixtures when their defence is pushed the most, but we expect them to get a second win on the bounce in the Bundesliga this weekend.

Make sure to bet on Eintracht Frankfurt vs RB Leipzig with 22Bet.