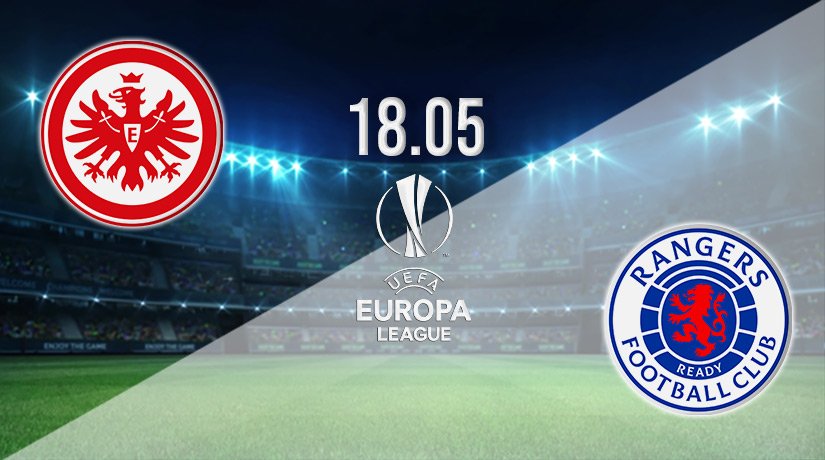 All eyes will be on Seville on Wednesday, as the 2022 Europa League Final will be contested between Eintracht Frankfurt and Rangers. Both sides will feel as though they have an excellent chance of a historic success, but which side will be the one celebrating in Spain on Wednesday evening?

There should be a fascinating battle in the final of the Europa League on Wednesday evening, as Eintracht Frankfurt and Rangers meet for the third time in Europe. The German side will be the narrow favourites in the betting to win the European honour, as they look to win the competition for a second time in their history, with their previous success coming in 1980.

Frankfurt are yet to lose a game in the competition so far this season, as they topped their group campaign after winning three and drawing three. Their record on the road has been a major part of their route to the final, as they have won away from home in each of the three knockout rounds.

They beat Real Betis in the round of 16, before eliminating Barcelona and West Ham United in the quarterfinals and semi-finals, respectively.

Rangers will not be overwhelmed coming into the final as underdogs, as they compete in a European final for the sixth time in their history. They last reached the final of a European competition back in 2008, as they lost in the UEFA Cup final. Their only European success came in 1972 as they won the European Cup Winners’ Cup.

After crashing out of the Champions League in the qualifying round, Rangers have been extremely competitive in the Europa League. They finished second in their group, before overcoming Borussia Dortmund in the knockout round. They then managed to edge past Red Star Belgrade, Braga and RB Leipzig in the three following rounds, but they did suffer defeats in the away legs of all three ties.

This is the third ever meeting between Rangers and Frankfurt, with the German side having picked up wins in both fixtures. Frankfurt scored six goals in each of the fixtures between the sides in the semi-finals of the Champions League in the 1959-60 season, as they won 12-4 on aggregate.

It will be a huge night for both Frankfurt and Rangers on Wednesday evening, as both sides look to end their campaign with a huge success. It is hard to write off the Scottish side’s chances, but the preference is narrowly for Frankfurt, who have already overcame every challenge put in front of them this season.

Make sure to bet on Eintracht Frankfurt vs Rangers with 22Bet!