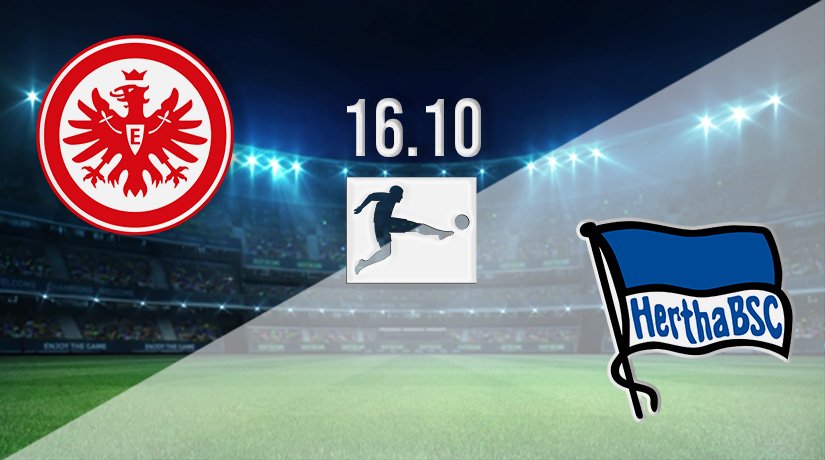 Two German giants locked in the bottom half of the Bundesliga standings meet this weekend, as both Eintracht Frankfurt and Hertha Berlin will be looking to climb the table with a victory.

Both Frankfurt and Hertha would have been hoping for better over the early weeks of the Bundesliga season, as there would have been hopes that they could challenge for the European places in Germany. However, they will quickly need to reverse their form if they are to achieve that aspiration this season.

Frankfurt’s form is slightly better than Hertha, as they have picked up eight points from the seven games that they have played this season. However, the majority of those points have been picked up in draws, with Frankfurt playing out five draws to this point.

Their long wait for a first win of the campaign came to an end before the international break, as they managed to get maximum points from their fixture against Bayern Munich. Frankfurt came back strongly after going behind, and goals from Martin Hinteregger and Filip Kostic saw the travelling side claim all three points in Bavaria.

Hertha are directly below Frankfurt in the Bundesliga table coming into this fixture, as they have picked up just six points to this point. They have conceded an astounding 20 goals so far this season, which is the worst defensive record in the German top-flight. Hertha have managed to win twice this term, but come into this game on the road having lost both of their last two fixtures.

They were beaten 6-0 in their last away game by RB Leipzig, before performing slightly better in defeat in their most recent fixture against Freiburg. Krzysztof Piatek scored the consolation goal for Hertha in that 2-1 defeat.

Frankfurt’s victory against Bayern before the international break could be the result that turns their season around. We expect them to win a second game on the bounce this weekend, and could feasibly score another three goals in this fixture given the poor defensive record that Hertha have this season.

Make sure to bet on Eintracht Frankfurt vs Hertha Berlin with 22Bet!