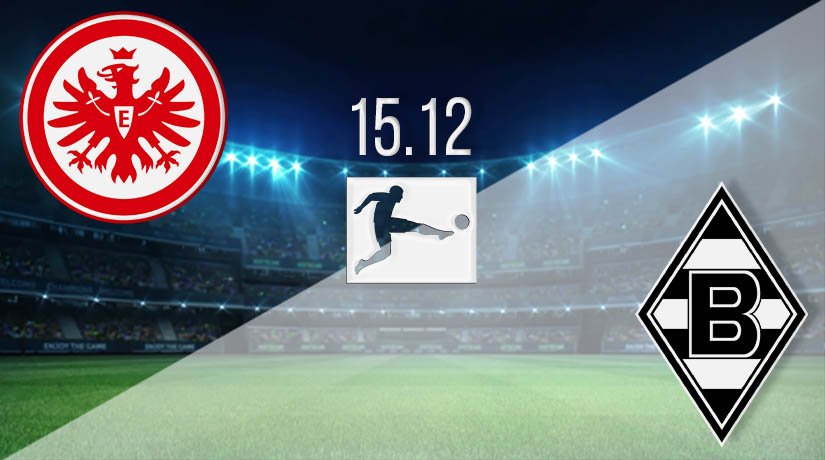 Two Bundesliga sides that will be hoping for better form over the next couple of weeks will meet on Tuesday evening. But, which team will get the win that will put them closer towards the Europa League places?

It has been a strange start to the season for Eintracht Frankfurt, as they aren’t winning a lot of games, but they are still in the top half of the league table. Frankfurt have won just two games so far this season, and have been beaten on just two occasions. The majority of their points have come through draws, as they have picked up seven already this season. That is the most draws that have been picked up by a single side so far this season. Their long sequence five draws on the bounce came to an end last time out, as they were beaten by Wolfsburg away from home. Few would have argued against Frankfurt deserving a point in that game, but a late winner for Wolfsburg meant that they were unable to hold on.

There may be a feeling that Monchengladbach have underperformed so far this season, as they are in eighth position and are four points outside of the Champions League positions. Their dip in form so far this season could have been due to the added significance that they have placed on their Champions League games, as they managed to get through a tough looking group. They come into this Bundesliga game with just one win in their last four league games, but they are also unbeaten during this run. They have drawn their last two games in the league, with the most recent of these coming against Hertha Berlin. Breel Embolo scored a late equaliser to save a point in that game.

Monchengladbach come into this game without a defeat in four against Frankfurt. They have also won the last two games, which both took place last season. The most recent of those ended in a 3-1 win for Monchengladbach away from home.

It has been an underwhelming start to the season for both of these sides, and they will both be hoping for better. However, this could be another difficult outing for Frankfurt, as Monchengladbach will have the attacking players to hurt their opponents.

Make sure to bet on Eintracht Frankfurt vs Borussia Monchengladbach with 22Bet.