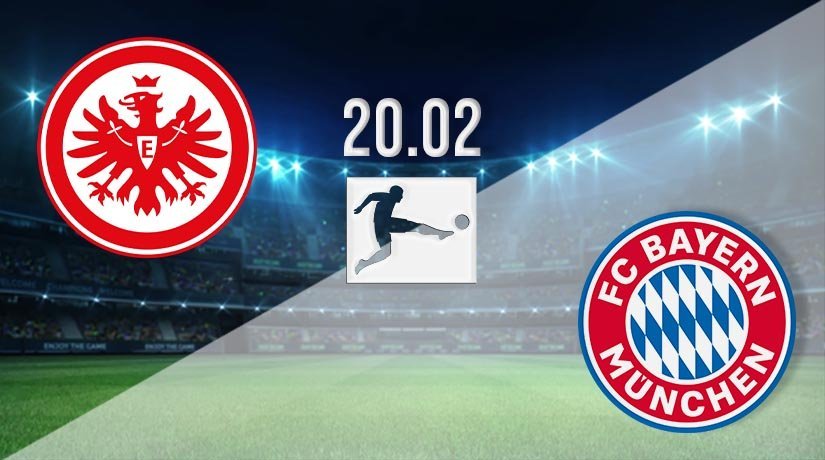 Two of the top three in the Bundesliga meet in the German top-flight this weekend, as Bayern Munich make the trip to Frankfurt. But, which of these sides will be able to continue their unbeaten run?

It would have seemed crazy at the end of 2020 to suggest that Eintracht Frankfurt could be in the hunt to finish in a Champions League position this season, but brilliant business in the January transfer window has given them a great chance of achieving that finish. Frankfurt come into this game against Bayern in excellent form, having won their last four, and they are unbeaten in their previous six. Frankfurt haven’t been a side that have lost many games this season either, as they have lost the joint-fewest number of games in the Bundesliga. They currently have a three-point advantage over Bayer Leverkusen in the battle for the top-four, but a win this weekend could see them targeting an unlikely title tussle with Munich, as the gap between the sides would be reduced to seven points.

Many were already giving the title to Bayern Munich a couple of weeks ago, but the advantage that looked to be irreversible now doesn’t look that strong. They are just five points clear at the top of the league, with RB Leipzig being their nearest challengers for top-spot. They returned from the Club World Cup with a fixture against the struggling Arminia Bielefeld on Monday night, and they were unable to take three points. The Bavarians were behind for long stretches in that game, but were eventually able to fight back and claim a hard-fought point in the 3-3 draw. Alphonso Davies was the player that eventually drew Bayern level with 20 minutes remaining.

This is a fixture that has been dominated by Bayern over recent years, as they have won seven of the last nine against Eintracht. Frankfurt’s only win during this run of games came back in November 2019, as they claimed a famous 5-1 win against Bayern in what turned out to be Niko Kovac’s last game in charge of the Bavarians.

It has been an excellent season to this point for Frankfurt, and they look set to challenge for a Champions League place for the remainder of the season. They have the tools to test Bayern in this game on Saturday, and we wouldn’t be surprised to see them take a point.

Make sure to bet on Eintracht Frankfurt vs Bayern Munich with 22Bet!