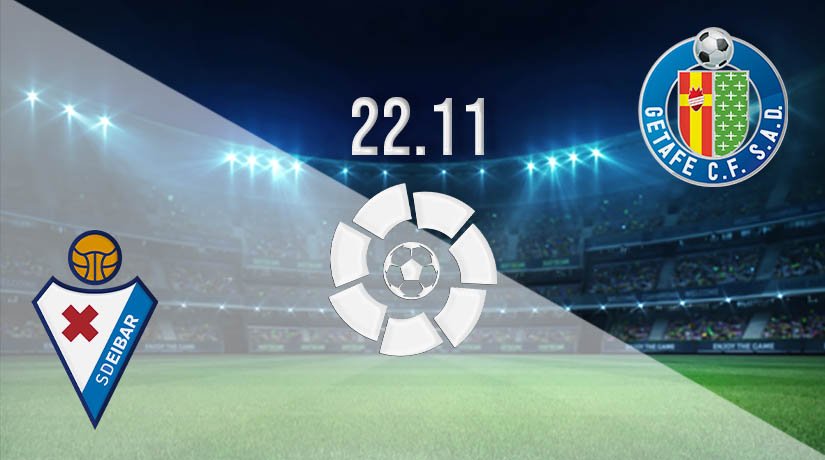 Two sides that haven’t been in good form in recent weeks in La Liga will meet this weekend, as Getafe travel to Eibar. Will one of the sides be able to kickstart their season with a win in Spain this weekend?

Getafe’s form has been badly affected since going behind closed doors in Spain, and that has been further highlighted at the beginning of this La Liga season. They have won three of their eight games so far this season, but have also lost on three occasions. They were one of the most difficult sides to beat in Spain before the lockdown, but they have now conceded more goals than they have scored so far this season. Their recent form has been especially worrying, as they haven’t won in their last three, and have won just once in their last five. Their two most recent defeats have come against Granada and Villarreal. Villarreal ran out comfortable winners in that 3-1 success in Getafe’s last fixture in La Liga, with Mauro Arambarri scoring the only goal for Getafe in the defeat.

Eibar will be trying to evade relegation once again this season, but they will take confidence from the fact that they have been able to maintain some decent form since a testing start to the season. Eibar have lost just once in their last five fixture, with that defeat coming against Cadiz. However, they have recorded wins against Valladolid and Sevilla since the beginning of the season. They were held in their last La Liga fixture by Huesca, with Esteban Burgos scoring the opening goal in the draw for Eibar. They will come into this fixture just three points above the relegation places, but this will be a huge challenge for them this weekend.

Eibar vs Getafe Head To Head

Eibar haven’t beaten Getafe in five years, with their last win coming in November 2015. Since then, Getafe have won three of the seven meetings. One of those wins came at Eibar last season. However, the most recent meeting between the sides ended in a 1-1 draw.

Getafe still have quality in their squad, but they are really struggling to put together a run of positive results. Eibar have been in decent form recently, and we expect them to get at least a point from this game at the weekend.

Make sure to bet on Eibar vs Getafe with 22Bet.