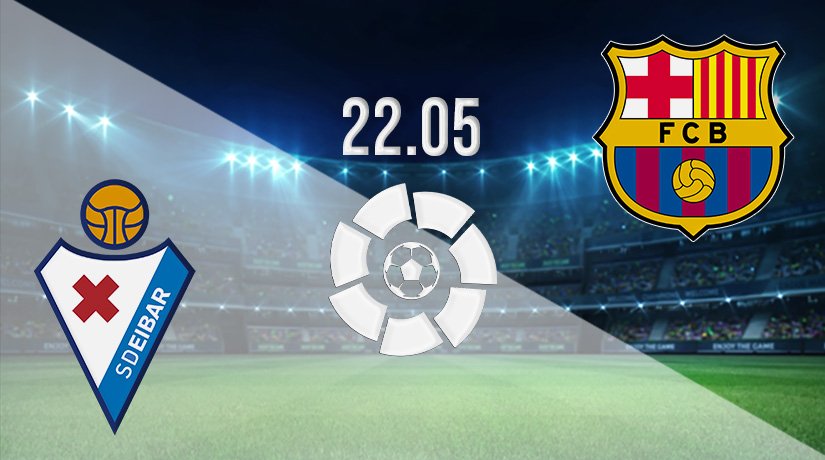 Barcelona would have been hoping to have more to play for on the final day of the La Liga season. However, they will just be looking to secure their third-place finish when they travel to Eibar.

Many expected Barcelona to still be challenging for the league title on the final day of the season. However, a run of three without victory has meant that the league title is gone for another season for the Catalonian giants. Barcelona have lost two of their last five, and have won just once during that run of games. They are seven points off Atletico with just one game remaining, and currently have just a two point advantage over Sevilla. Champions League football is assured for next season, but Barcelona will be looking to avoid having to play a qualifier by finishing fourth in the league standings. A win for Sevilla and defeat for Barcelona is the only scenario that would see them finish fourth. But, the recent form that Barcelona have shown means that another defeat can’t be ruled out.

Eibar have an incredibly slim chance of staying up this season, as they will need a minor miracle on the final day. The draws that they have picked up against Huesca means that only a win coupled with defeat for their rivals will see them stay up this term. Furthermore, they will need a three-goal swing in their favour to secure their safety. It could be one of the greatest escapes of all-time should it happen, but the deck is certainly stacked against them to achieve that feat. Eibar have lost two of their last five, which includes the 3-1 loss that they suffered at the Mestalla against Valencia last time out. They have won twice in their last four though, and that would give them hope.

Eibar vs Barcelona Head To Head

Barcelona have never lost to Eibar in 13 previous encounters. They have picked up eleven wins and two draws, and have averaged 3.2 goals per game. The previous meeting between Eibar and Barcelona ended in a 1-1 draw, which ended a run of two straight victories for Barcelona.

Eibar will be fighting for their lives this weekend, but it looks to be a massive challenge. It’s hard to see past Barcelona getting the win that they need to wrap up third in La Liga, and Lionel Messi could end the season with a goal.

Make sure to bet on Eibar vs Barcelona with 22Bet!