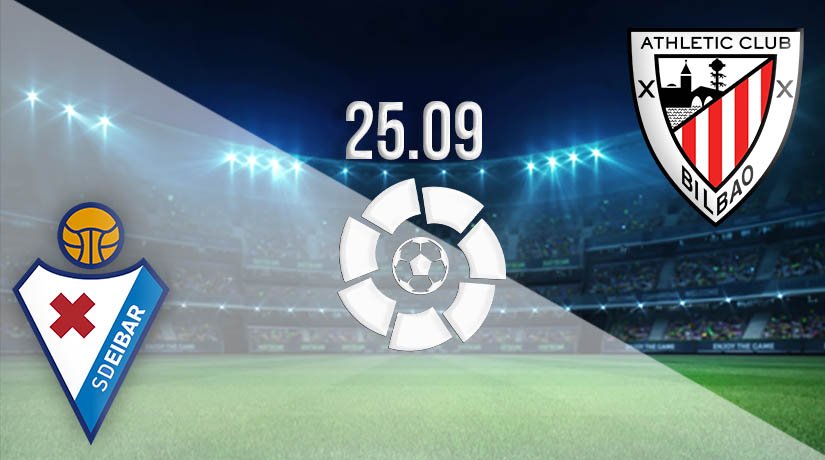 Atletico Madrid will be hoping that they can get much closer to the top of the league this season, which will mean that they will need to start the new season strongly. But, will they get their 2020-21 campaign off to the perfect start against Eibar?

Atletico Madrid’s biggest problem last season was scoring goals, and that is something that Diego Simeone has looked to address this summer. They scored just 51 goals last term, which was the lowest number of all the teams that finished in the top four. However, how he has addressed this issue may raise eyebrows. The club have decided to loan out Alvaro Morata to Juventus. The striker finished as the club’s scorer last term as he found the net on 16 occasions in all competitions.

Atletico have replaced the Spanish international with Luis Suarez, but it’s unlikely that his loan move from Barcelona will be completed in time to play in Atletico’s opening match. It will be interesting to see how Suarez and Diego Costa can link up, but the Uruguayan will certainly need to improve on his tally of 16 goals in 28 league games if Atletico are going to be challenging for the top prize this season.

Eibar have already played two games so far this season, and they are yet to win in La Liga. They drew on the opening day against Celta Vigo. Eibar were held to a goalless draw in this fixture and they had Papakouli Diop sent off in the final minutes. This draw was followed up with a first defeat of the season last weekend against Villarreal. Eibar went ahead in that game through Kike, but two Villarreal goals in the final half an hour turned the game on its head.

Eibar won the last meeting between these two sides back in January, but that is the only occasion that they have beat Atletico. Simeone’s side have won seven of the previous ten against Eibar, and they have kept four clean sheets in these wins.

Eibar look like they are going to struggle to score goals this season, and it won’t be an easy feat to break down this Atletico back four that conceded the second-fewest number of goals last term. Atletico will get off to a winning start, but it will be a narrow win.

Make sure to bet on Eibar vs Atletico Madrid with 22Bet!