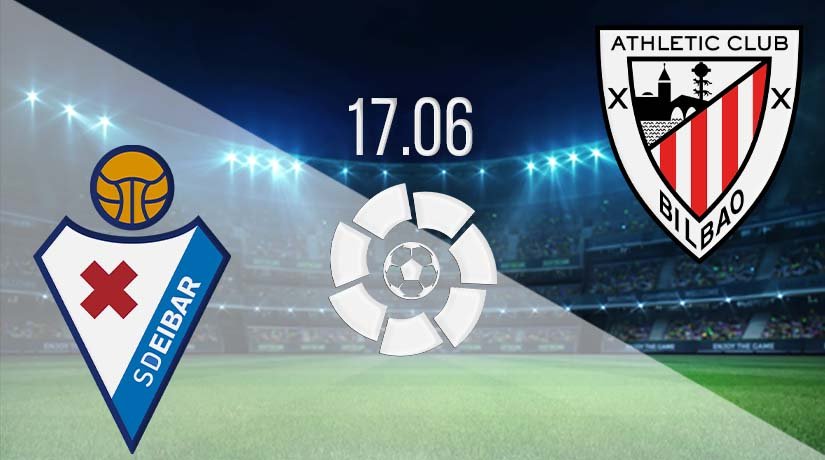 Two teams with very different aims for the season meet on Wednesday night in La Liga, as Atheltic Bilbao travel to Eibar looking for a vital three points to keep their Europa League hopes alive. But, will Eibar be able to cause a shock?

Athletic Bilbao still have hopes of finishing in the Europa League places this season, but they can not afford to go on a winless run of games. Before the break in place, Bilbao had won two consecutive games to end a slump of three straight defeats. The turnaround in form meant that they were back in the hunt for a European spot, but their draw against Atletico Madrid in their first game back means that they are now five points away from seventh-placed Valencia.

Defensively they have been solid throughout the season, as they have the third-best defensive record in the division, but no team has won fewer games in the top half of La Liga than Bilbao. They would have taken positives away from their performance against Atletico Madrid last time out as they secured a hard-fought 1-1 draw. Iker Munian scored the equaliser in the game after Diego Costa had put Atletico ahead. Bilbao will need to win this fixture to have any hope of a Europa League finish.

Eibar still have work to do themselves this season as they are just two points above the relegation places. A defeat in this fixture could give Celta Vigo, Real Mallorca and Leganes the chance to close the gap. Eibar have been in disastrous form over their last six fixtures in La Liga as they have lost five times. The break in play did nothing to assist their form, as they returned with another defeat. However, Eibar would have possibly taken some positives from their 3-1 defeat against Real Madrid. This could be a tense fixture in their first home game back.

Eibar have a terrible record against Athletic Bilbao as they have lost six of the 13 meetings. There have been six draws, while Eibar have recorded just the one success. The meeting earlier in the season ended in a 0-0 draw. Three of the previous four meetings have ended in a draw.

This will be a fixture that neither side can afford to lose, which means that the most likely result will follow the pattern over the previous meetings. The draw will be the best bet.

Make sure to bet on Eibar vs Athletic Bilbao with 22Bet!