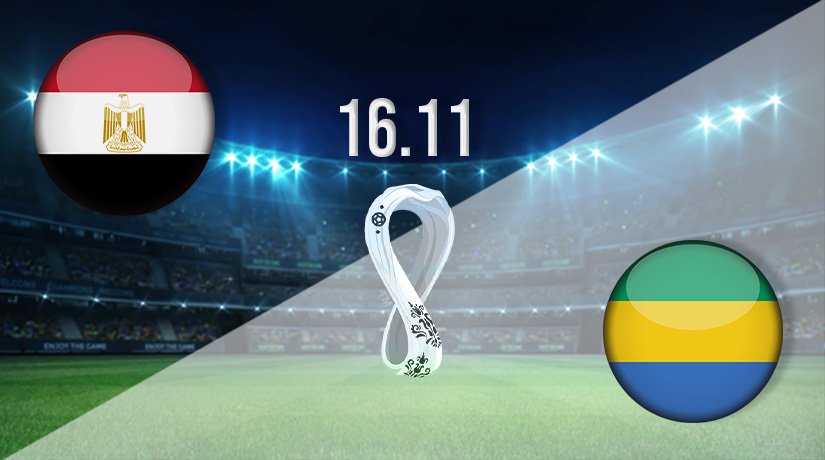 Egypt have already assured their place in the third round of qualification after sealing top spot in Group F. They round off their international qualification campaign against Gabon on Tuesday, as they look to maintain momentum and their unbeaten record.

It has been relatively straightforward for Egypt throughout Group F, as they are unbeaten in five fixtures played. They are the top scorers in the group, and have also allowed just three goals against them. Egypt haven’t needed to be anything special in the group stages, as they have won three and drawn twice.

They have a four-point advantage coming into this final fixture, which means that top spot is already assured. However, momentum could be key as we get closer to the third round fixtures that will determine the teams from Africa that will make it through to Qatar.

Egypt were held in their last fixture, as they played out a 2-2 draw against Angola. They needed to come back from 2-0 down in that game. Mohamed Elneny scored the first of their two goals in first half injury time, before Akram Tawfik sealed the draw after netting the equaliser on the hour mark.

Gabon would have been hoping to take the battle for top spot until the final day. However, they are unable to do that now after picking up just seven points from the five games that they have played. Two defeats in five qualifiers has been their downfall.

However, they have been slightly stronger in their last two games, as they have beaten both Angola and Libya without conceding a goal. Their win over Libya was their last outing, as Pierre Emerick Aubameyang scored the winning goal for his nation from the penalty spot after 54 minutes.

Egypt vs Gabon Head to Head

Egypt have picked up three wins from four matches against Gabon. They are yet to lose against Gabon in their international history. However, the last match between the nations did end 1-1, as Gabon scored their first ever international goal against Egypt.

Gabon have shown some decent form in their last two games, but this is a big step up. Egypt should have the quality to end their qualifying period with a final success, and that could be achieved with a 1-0 scoreline in front of their home fans.

Make sure to bet on Egypt vs Gabon with 22Bet!