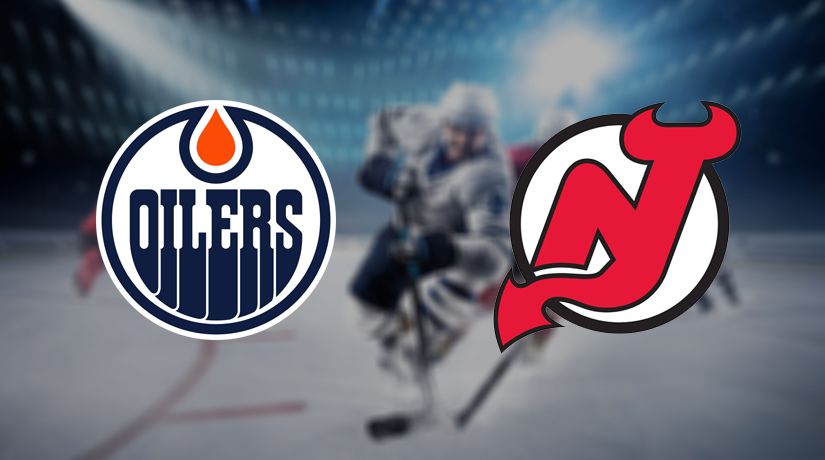 In another NHL game, the Edmonton Oilers will host New Jersey Devils at Rogers Place, Edmonton. Will the Devils continue their winning streak? Let’s try to determine the game outcome.

This club started the season very well, it had a long winning series, it is in first place in the conference, and its first line of the offence was in first and second place in the scorers’ standings. But now the team has slightly slowed down in terms of their play. Defeats have begun, there is no longer such stability in the offence. In their conference, they dropped to third place; they have 22 points in the asset in 17 games. The Oilers played the last meeting on November 7, in which he lost at home to St. Louis with a score of 2: 5. The club did not play at all in the second period, where they conceded two unanswered goals.

The team from Newark started poorly this season, was in the last place in the table, and for a long time. They have a rather weak roster, which is why it’s challenging to compete with top clubs. Also, the Devs have problems with using their scoring chances, and in defence, they score little and concede a lot. In the Eastern Conference, they occupy the fourteenth place. In the 14 contests held, they earned 12 points; they are 7 points short of reaching the playoff zone.

The clubs in this regular season have already played one match between themselves, and it took place on October 11, then the Oilmen won away with a score of 3: 4 in the overtime. Interesting facts from the last ten face-to-face encounters: there were three draws, in 50% of cases the home team won, seven times the Oilers won.

There are several reasons to believe that the Oilers will win today. Firstly, they have an advantage in play. The past results of the clubs show how the “oilmen” started the season. They have many victories, and they are located in third place in the standings table, unlike New Jersey. Secondly, the advantage in personal confrontations is also on the side of the Oilers, Edmonton won in seven of the last ten matches. Thirdly, the physical shape, the Devils have a busy schedule.

There is also a possibility for a total of over 5.5. The guests have a weak defence, they concede a lot, but recently they have been responding with several goals. Plus, the Oilers are not famous for their reliable defence.  We can expect to see a productive and dynamic match, as often happened in contests between these two teams.

Make sure to bet on Edmonton Oilers vs New Jersey Devils with 22Bet!