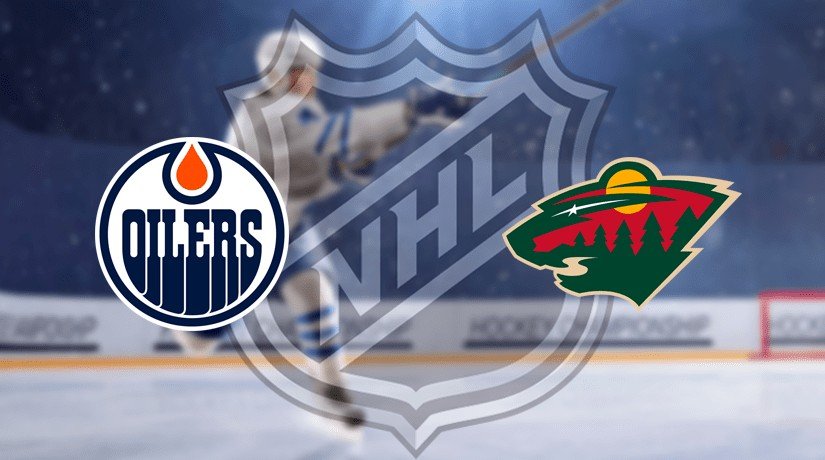 In another game day of the NHL regular-season, Edmonton Oilers will host Minnesota Wild. In our prediction for this match, you can find out which bet is better to make. Let’s take a closer look at these teams.

Edmonton showed themselves greatly in past meetings and earned a massive amount of points. Even in the previous match with Boston, the team was able to get one point, losing in a bitter struggle in overtime – 1: 2. Before this, the “Oil Workers” beat Florida (4: 1), and then Carolina (4: 3 OT). Dave Tippett’s team advanced to fourth place in the West and is only five points behind the leader. Even despite the loss of Connor McDavid, the team still holds the bar. However, the Canadian should be back soon.

Minnesota completed the home series, during which they lost to the Rangers (3: 4 SO) and San Jose (0: 2), but they beat Vegas (4: 0). We also note that in the last guest match, the Wild were able to deal with Vancouver on shoot-outs – 4: 3. The team still retains good chances of getting into the playoffs, because it lags behind the eighth position of the West by only five points, and occupies the 11th line of their conference.

True, the team should improve the game on the road, because they generally held 28 meetings, and were defeated in 17 cases.

Minnesota is an uncomfortable rival for Edmonton and almost always gets its two points on the road. Now, in addition, the “Oilmen” are missing McDavid, so attacking them is not so simple. We believe that the match will turn out to be low-scoring because the Wild away often plays defensively, and this, in turn, helps them earn points. Our bet is a total of less than 5.5 goals.

Make sure to bet on Edmonton Oilers vs Minnesota Wild with 22Bet!