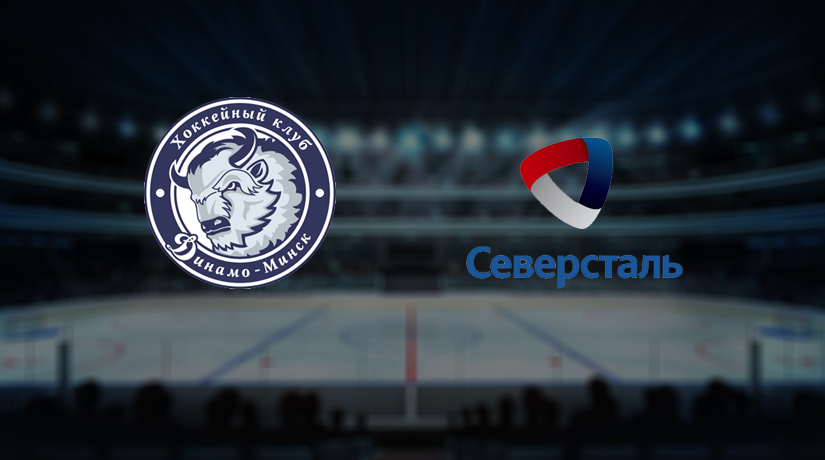 In the next round of the KHL regular championship, Dynamo Minsk will host Severstal. Let’s have a look at the performance of these two teams and make a prediction for this match.

The next painful guest series of Minskers came to an end, this time they were disgraced as never before. Namely, 0 points obtained, out of 6 possible, and the difference in goals 5-15. And the Minskers continue to sustain the title of the “worst team playing away” this season proudly… 2 victories in 18 meetings, this is impressive in a wrong way. In their home arena, Minsk residents are doing much better. This team in a series of 5 home matches gained points. Yes, they still lost 3 out of 5 games, but at least they reached OT for which they already received a point. After another disastrous guest series, their fans should expect at least some improvement in their home games from Dynamo. This time they will play the opponent who is also struggling badly and is an outsider in the West.

Severstal no longer has a real chance of getting into that top 8, 10 points behind the playoffs zone. Given the schedule for gaining points, it’s unrealistic for them to playback such a backlog. And the main task of the team is perhaps very modest, and it’s just not to lower it to the last place of the conference. Severstal is the leading team in the OVERTIME league, in 35 matches, Severstal has played 12 OTs, it turns out that every third match they are transferred into overtime. This Severstal is generally the team that can take away points from the top team rather than a second-class one. And in general, the team is quite unpredictable. They lose a lot, but overall they fight hard, and they are hurting opponents in every match.

The match promises to be equal, well, actually, there are two hopeless outsiders of the West. Considering that this is the home game of Minskers, and they look relatively good on their ice, perhaps it’s worth giving a small status of a favourite here to them. And in terms of betting, here’s the option: Dynamo’s victory, including overtime and shootouts since you should not forget that, Severstal is an OT master this season.

Make sure to bet on Dynamo Minsk vs Severstal with 22Bet!