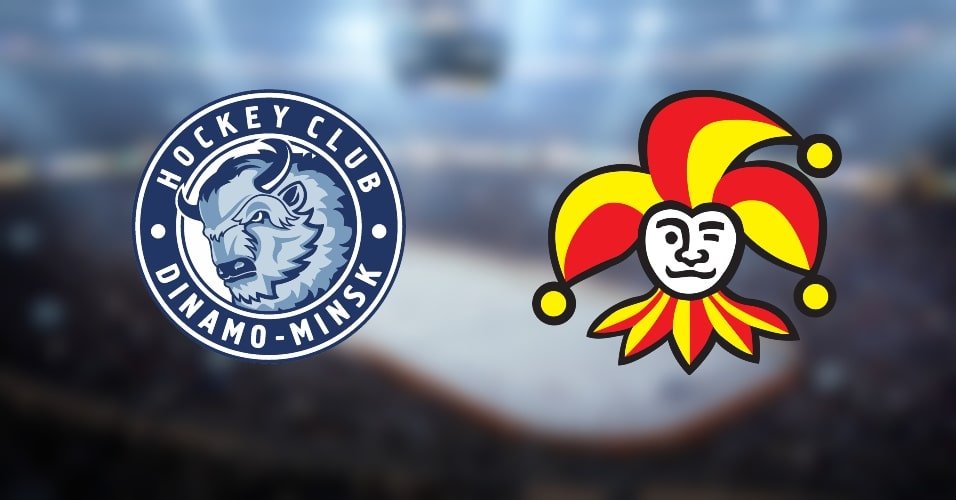 Dynamo Minsk in this match is an obvious outsider. The Belarusian team has been looking pretty good lately – in the last 4 rounds, Minskers managed to win three times. The “bisons” managed to defeat Magnitogorsk Metallurg and Moscow Spartak, so it’s hard to call those victories random because both teams aren’t doing well.

Absolutely everyone in Minsk understands that playing attacking hockey with Jokerit is not an option. The only option in which Dynamo can count on a positive result is the blind defence of their goal and finding chances on the counterattacks, that’s all. In other cases, the “bisons” will be left with no chances.

Jokerit is currently on the second last line in the standings, and this seems to be a terrible result because the “jokers” are very far behind from the leading teams, which isn’t typical for this powerful squad. And it seems like Jokerit gradually started to gain – they managed to beat Severstal and Dynamo Riga confidently, and in the confrontation with Torpedo the “jokers” confidently led by 3 goals, but, in the end, they lost, and then there was a defeat from SKA with a score of 2-3. Quite frankly, Jokerit looks significantly worse compared to last season. Besides, games with Dynamo in Minsk are not easy for them.

It looks like that in this fight it’s worth betting on defensive hockey. Minsk Dynamo, for sure, understands perfectly well that playing is as accurate and pragmatic as possible. Jokerit has not been impressive lately, but their overall stance should improve their performance in this game. Nevertheless, these two teams will not be able to organise  7 goals between them.

Prediction: Jokerit to win at 1.77 odds. Make sure to bet on Dynamo Minsk vs Jokerit with 22Bet!