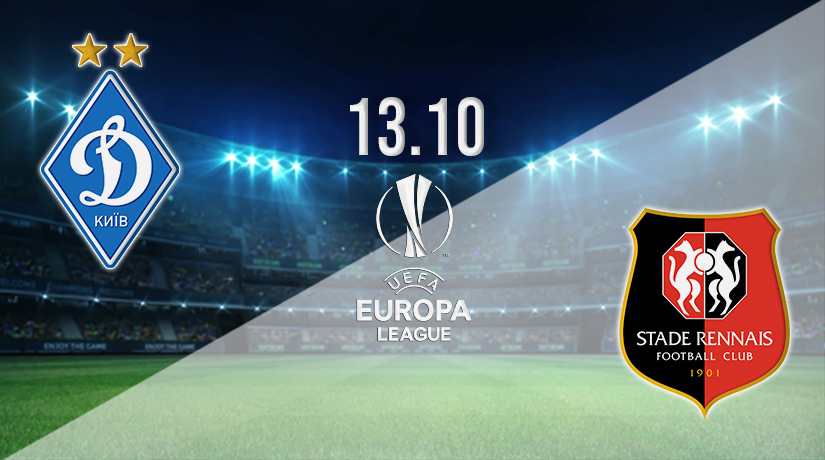 Rennes will be looking for a third victory in Group B of the Europa League on Thursday, as they travel to Poland to take on Dynamo Kyiv. The hosts currently sit rock bottom of the group, as they have lost all three fixtures that they have played in the competition.

The battle for top spot in Group B of the Europa League looks set to go down to the wire, as Rennes and Fenerbahce compete for an automatic spot in the next round of the competition. Rennes will be back in action against Dynamo Kyiv this week after securing a dominant win against their rivals in their previous fixture.

The French side were 2-1 winners in the reverse of this fixture last week, as Martin Terrier and Desire Doue scored the goals. However, there could have been more comfort with the scoreline, as they registered a staggering 22 shots in that fixture. But, they were wasteful in front of goal, as they recorded just six shots on target in the narrow win.

Dynamo Kyiv has found life in the Europa League pretty tough this season, as they sit bottom of the standings after three rounds of fixtures. They have lost all three matches that they have played, and they have scored just two goals. Furthermore, they also have the worst defensive record in Group B, as they have allowed five goals.

Dynamo may have thought that they had done enough to get a first point last week, as they were heading towards a 1-1 draw before the late winner for Rennes. However, they will need to get something out of this game on Thursday if they have any hope of reaching the next round.

Dynamo Kyiv has a fine home record against teams from France, as they have won their previous two. That includes a victory against Rennes in the 2018-19 season of the Europa League. Meanwhile, Rennes has lost their last two away games against Ukrainian sides in European competition.

Dynamo’s strong record against French opposition in this competition makes for a compelling betting angle this week. However, we still like the chances of Rennes picking up the points against Kyiv in Poland on Thursday, and we could see them landing a 2-0 away win this week.

Make sure to bet on Dynamo Kyiv vs Rennes with 22Bet!