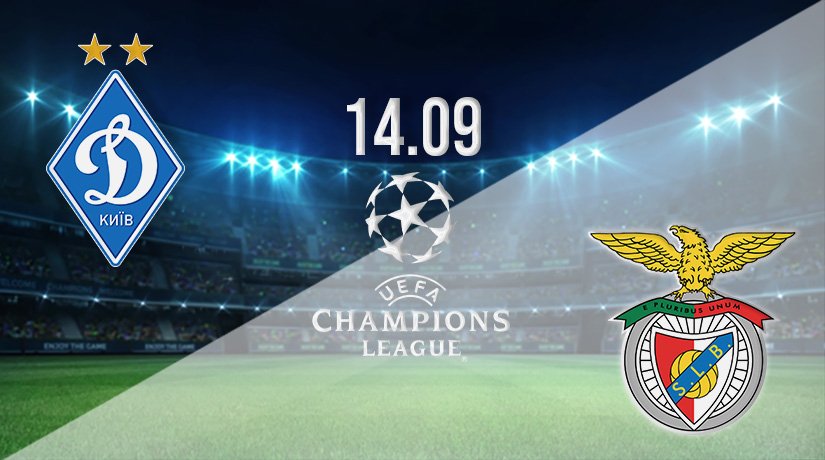 This week sees the start of the new Champions League group stages, and Group E looks to be a fascinating group. Barcelona and Bayern Munich meet on matchday one in the other fixture, while Benfica and Dynamo Kyiv clash in the other fixture with a vital three points on offer.

Benfica have already done extremely well to reach the group stages, as they needed to overcome a stern examination in the playoff round against PSV. The Portuguese giants played excellent in both fixtures, eventually getting over the line with a 2-1 aggregate win. Their strong domestic form has continued since that win, as they have won their last two to ensure that they are the early leaders in the Primeira Liga after five games have been played. Benfica’s last match before this Champions League opener was a 5-0 success against Santa Clara. Darwin Nunez scored a brace in that victory, while Roman Yaremchuk, Rafa Silva and Rodrigo Pinho also found the back of the net on a very comfortable afternoon.

Dynamo Kyiv have also been in excellent form domestically this season, as they sit at the summit of the Ukrainian Premier League. They have picked up six wins from seven games, and already have a three point advantage. Kyiv have scored a remarkable 22 times so far in the league, and have conceded on just two occasions. Their strong record continued this past weekend, as they beat Metalist 1925 2-0 away from home. Viktor Tsyhankov scored the opening goal of the game two minutes into the second period. The points were wrapped up just five minutes later, as Denys Harmash scored the second goal. This will likely be a more competitive fixture than they have faced so far this term.

Benfica have been strong already this season, and have a dominant record against their opponents in their Group E opener. Therefore, a win for the travelling side could be the most likely result.

Make sure to bet on Dynamo Kyiv vs Benfica with 22Bet!