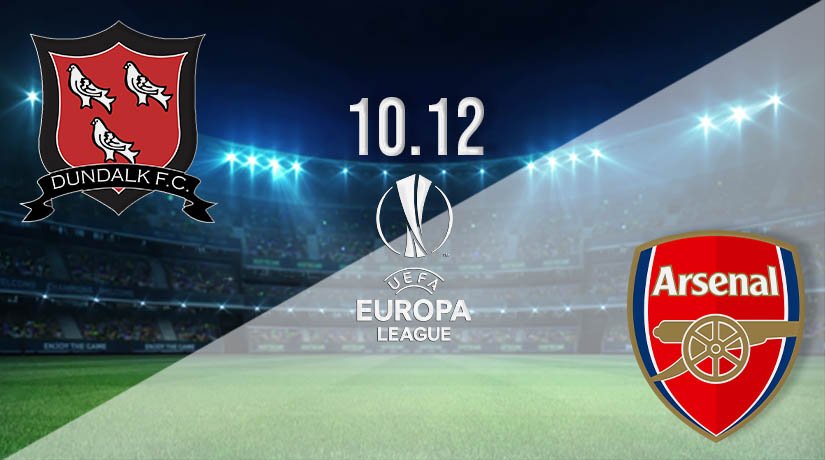 There will be a huge evening in Ireland on Thursday, as Dundalk bring their Europa League campaign to a close with a fixture against Arsenal.

Nights don’t get much bigger in Europe for Irish side Dundalk, as the players and staff would have been counting down the days until they came up against Premier League side Arsenal. In a perfect world, both sides would have been progressing through to the next round of the competition, but Dundalk have really struggled with the step up in competition. They have lost all five games that they have played in Group B, but they will still take confidence from their performances. They have scored six goals in the five games that they have played, but they have conceded 15 goals, which is the worst defensive record in this group. However, they will have the opportunity to go out with a bang this week, as they look to upset the odds to claim a famous win on home soil against Arsenal.

This could be a good time to come up against the Gunners, as there is already unrest amongst the fans. The Gunners faithful are losing hope in Mikel Arteta and his plans for the club, as they have looked completely void of creativity in recent league games. The sole blame will land at the door of Arteta, who made the decision to leave Mesut Ozil out of the first-team squad for all the major competitions this season. The Gunners have excelled in Europe though, and have sailed through as group winners in the Europa League. Arsenal have won all five of their games so far, and have scored 16 goals in the process. A win in this game will only paper over the cracks for the Gunners.

There is just one injury concern for Dundalk, as they will be without Patrick Hoban, who is suffering from a muscle injury. Thomas Partey will be missing after limping off in the North London derby, while David Luiz remains a doubt after his clash of heads with Raul Jimenez in Arsenal’s recent league game with Wolves.

Dundalk have been outclassed in the Europa League this season, and it looks set to be another difficult club for the Irish side against Arsenal on Thursday evening. The Gunners will get the win to close the group out with six wins from six.

Make sure to bet on Dundalk vs Arsenal with 22Bet!