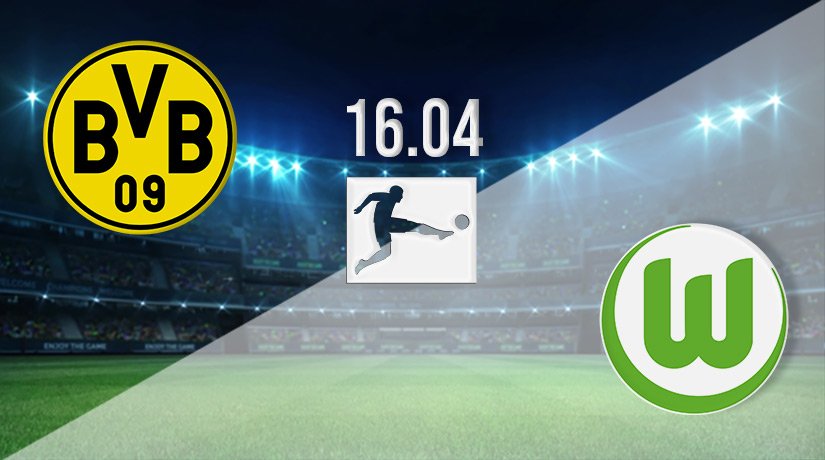 Borussia Dortmund are caught in no-mans land in the Bundesliga at present, as their position in the top four looks secure, but they are also not close enough to Bayern Munich to mount a title challenge. The visitors to Dortmund this weekend are Wolfsburg, who are looking for a second straight win.

It has been a strange season for Borussia Dortmund, as they would likely be appeased with a second-place finish in the Bundesliga. But, they have missed a number of excellent opportunities to be closer to the pace set by Bayern Munich. They have been inconsistent throughout the campaign, as they have lost on seven occasions, and been held to three draws.

Dortmund’s inconsistency can easily be seen from their previous five games in Germany, as they have picked up three wins, one draw and one defeat. They also come into this home fixture having picked up just one victory in their previous three outings in the Bundesliga. They returned to winning ways last weekend, as they picked up a much-needed victory on the road against Stuttgart. Julian Brandt scored both goals in the success.

Wolfsburg have endured a disappointing season in the Bundesliga, and remain in the bottom half of the standings. However, it looks unlikely at this stage that they will get dragged back into the relegation battle, as they are currently eight points clear of Arminia Bielefeld.

Wolfsburg had lost their previous three before last weekend’s fixture, but they bounced back in stylish fashion with a tenth victory of the campaign against Arminia. Lukas Nmecha scored twice in that 4-0 home success, while further goals were added by Maximilian Arnold and Max Kruse.

Dortmund’s record in this fixture is incredibly consistent. They have picked up victories in each of their last seven games against Wolfsburg. They are also unbeaten in their previous 13 against their rivals this weekend. The last victory for Wolfsburg in this fixture came way back in May 2015, as they won at home 2-1.

Dortmund may not have been in the best form throughout this season, but this is typically a fixture that they enjoy success in. Both sides have had their issues throughout the campaign, but Saturday could see Dortmund pick up another routine victory against their rivals, and we could see Brandt continue his scoring run in a 3-1 success.

Make sure to bet on Borussia Dortmund vs Wolfsburg with 22Bet!