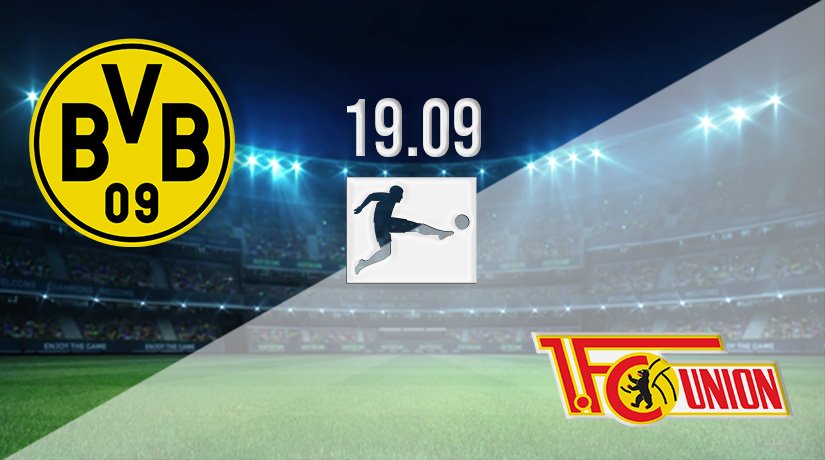 Borussia Dortmund have wasted little time finding their form in the Bundesliga this season, and they will be looking for a third straight victory in the league this weekend as they host Union Berlin.

There may have been slight concerns whether Dortmund would have been able to lay down a title challenge this season following the departure of Jadon Sancho, but they look more than capable of putting together a number of wins. Dortmund are currently third in the Bundesliga table, behind Wolfsburg and Bayern Munich. They are the joint highest scorers in the league at this early stage, having scored 13 goals in the four games that they have played. However, there is room for improvement defensively, as they have already allowed nine goals against them this term. Dortmund were involved in an early contender for game of the season last weekend against Bayer Leverkusen, as they needed to come from behind three times to take a 4-3 win. Erling Haaland eventually scored the winning goal in the game, which was his second of the match, while Julian Brandt and Raphael Guerreiro also found the back of the net.

Union Berlin remain unbeaten in the Bundesliga this season, as they have won once and drawn three times in their first four fixtures this term. Union have scored five and conceded four in the opening four games of the season, and were held to a draw in their most recent fixture in the league. That fixture ended in a 0-0 draw against Augsburg, with both sides unable to find the breakthrough moment. Union dominated the possession in that fixture, and had five shots on target, but they looked to be lacking that clinical touch in front of goal.

Home sides have reigned supreme in this fixture throughout its history, with all six competitive meetings between the clubs being won by whichever team was playing at home. Dortmund won their home game 2-0 last season, while Union claimed a 2-1 victory in the early fixture played in Berlin/

Union look set to fight hard for a European spot once again this season. However, we expect their unbeaten start to the new season to come to an end this weekend, as Dortmund have started the new campaign in excellent fashion. It is hard to look past Haaland scoring the opening goal in the match.

Make sure to bet on Borussia Dortmund vs Union Berlin with 22Bet!