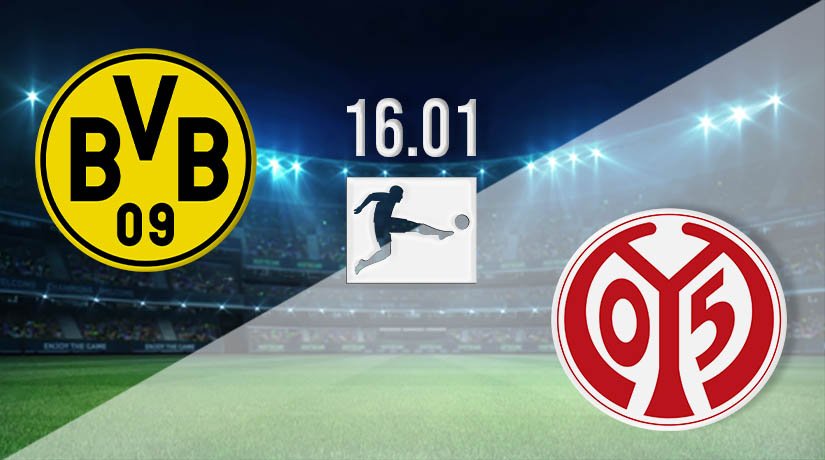 Borussia Dortmund’s form has improved over recent weeks, and they could now be back in the Bundesliga title race. However, they will need to keep winning their games to ensure that they close the gap on Bayern Munich.

Lucien Farve’s departure may have signalled the end of Borussia Dortmund’s chances of winning the league this season, but they have responded in excellent fashion. Dortmund have won three of their last four games in the league, and also come into this fixture with wins in their previous two. They have scored five goals in their most recent two league matches, and have conceded just once. They returned to action in the Bundesliga with a 2-0 win against Wolfsburg, before following that up with a dominant 3-1 win away from home against RB Leipzig. That match saw the return to action of Erling Braut Haaland, who scored a brace in the final 20 minutes. Jadon Sancho also got himself on the scoresheet in the huge win that saw Dortmund re-emerge as a leading threat for the league title this season.

This will be a daunting challenging for the visitors this weekend, as Mainz have struggled throughout the season so far. It looks unlikely that they will be able to stave of the threat of relegation this term, as they are already cut adrift by seven points. To mate matters worse, Mainz have won just one game in 15 league outings this season, and no side in the Bundesliga have lost more regularly. Mainz will travel to Dortmund having lost their last three Bundesliga games, with their most recent defeat coming against local rivals Eintracht Frankfurt. They could only manage one shot on target in that defeat, which doesn’t bold well for this huge challenge.

Mainz will have a belief that they can beat Dortmund this weekend, as they beat their opponents this weekend in the most recent fixture between the sides. Mainz won on their last trip to Dortmund 2-0. That win ended a run of three successive victories for Dortmund in this fixture.

Mainz may have beaten Dortmund in the last match played between these sides, but that will count for very little this weekend. Dortmund have been showing some of their best form of the season in their last couple of league games, and that will continue with another win this weekend.

Make sure to bet on Borussia Dortmund vs Mainz with 22Bet!