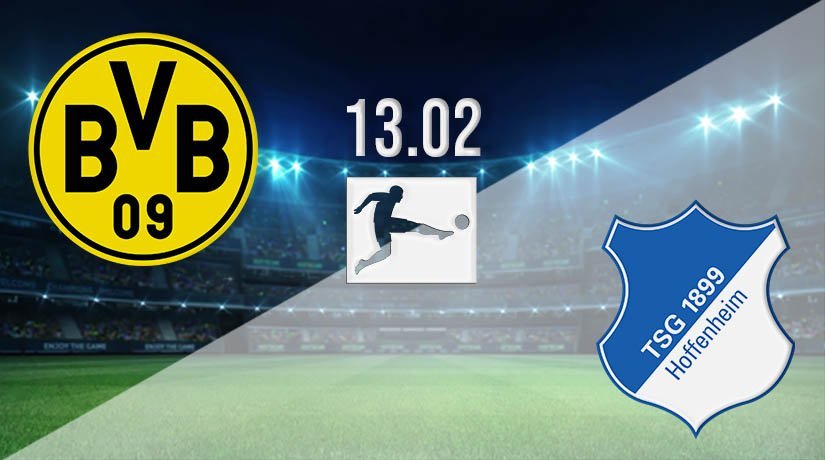 Borussia Dortmund will be expecting to finish in the top four as a minimum target this season, but that race has certainly been made more interesting over recent weeks, as they have struggled to pick up results on a consistent basis. Can they get back to winning ways on Saturday against Hoffenheim?

The winter period of the Bundesliga season hasn’t been anything short of a disaster for Borussia Dortmund so far. The run of results that they have picked up during this run has seen them slip from the Champions League positions to sixth in the league standings, and another defeat this weekend could see them slip to eighth. Dortmund’s form has been poor to say the least, as they have lost three of their last four, and have won just one game in game Bundesliga outings. If their form doesn’t turn around, then there is a good chance that they could miss out on European football altogether. There would certainly be massive ramifications if that was to happen, as players such as Jadon Sancho and Erling Haaland could both seek a move away from the club.

Hoffenheim are in a precarious position, as a run of good form would see them up the league standings quickly, while should they continue their losing run, then they could be dragged into the battle at the basement. They are ten points away from Dortmund at present, while they have a five point advantage over the teams in the relegation places in the Bundesliga. They will come into this game in poor form, as they have lost their last two games. The most recent defeat that they suffered came at the hands of Eintracht Frankfurt, as they were beaten 3-1. The three goals that they conceded in that game means that they have let in a total of seven in their last two outings.

Hoffenheim have got some joy against Dortmund over the last couple of seasons, as they have picked up three wins in the previous six meetings. The defeat earlier in the season against Dortmund ended the two-match winning run that Hoffenheim had against their opponents this weekend.

Hoffenheim have had a poor defensive record over recent weeks, and that could play into the hands of Dortmund. Another defeat for the hosts could be damaging for them, but we expect them to get the win this weekend.