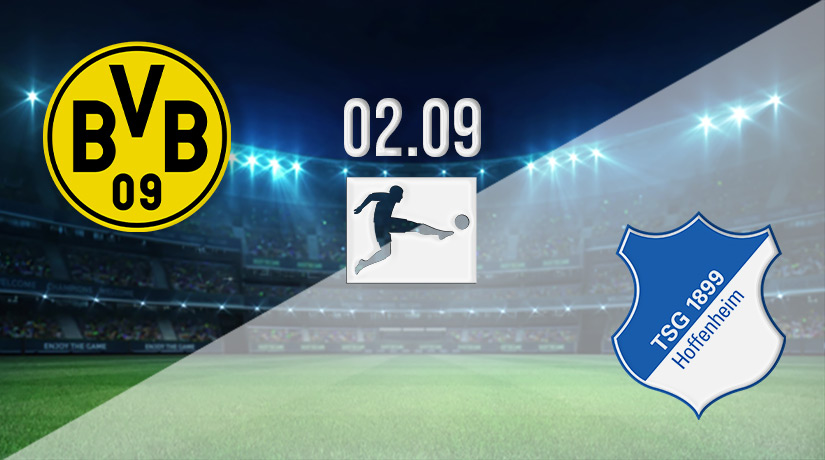 Borussia Dortmund are in Bundesliga action on Friday evening, as they look to record a fourth win in five league fixtures. However, it looks set to be a testing fixture, as Hoffenheim have won their previous three since defeat on the opening day of the season.

Two sides that are currently towards the top of the Bundesliga standings will collide on Friday evening in the German top-flight. It hasn’t been the worst start to the new season for Borussia Dortmund, as they have won three of their opening four league fixtures. However, they will be looking to get back to winning ways at home after suffering defeat in their previous home fixture.

That defeat was suffered at the hands of Werder Bremen, but there was an immediate response by Dortmund, as they returned to winning ways on the road last weekend. That success was recorded in Berlin against Hertha, with Dortmund running out 1-0 winners. The only goal of the game was scored after half an hour, with Anthony Modeste firing home for his new team.

Hoffenheim could be a side to watch in the Bundesliga this term, as they certainly look like a team that could potentially challenge for a European finish. The German side has won three of their opening four league fixtures, and have scored eight goals. However, defensively they will need to improve after allowing five goals, which is the most of any side in the top half.

They did sure up defensively in their most recent fixture, as they claimed a hard-fought 1-0 win at home against Augsburg. The only goal in the victory was scored five minutes before the half time break, as Dennis Geiger broke the deadlock. However, their defence will be put to a greater test in Dortmund.

Dortmund have a fine recent record in this fixture, as they have won three of the previous four meetings. That includes victories in the previous two fixtures between the sides. Both victories last season were secured by 3-2 scorelines, with the latest coming in January.

Goals are normally assured when these two sides meet, as both teams have scored in the previous three meetings. However, Dortmund should have enough quality in the final third to take advantage of Hoffenheim’s defensive vulnerabilities, but we could still see the travelling side scoring.\