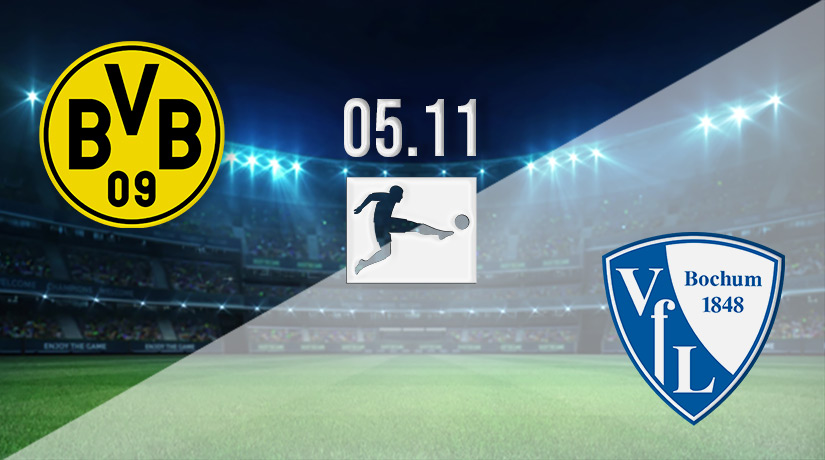 Borussia Dortmund look to be back on the right track at present, as they have picked up back-to-back victories in the Bundesliga. They will be looking to put pressure on the top two in the standings this weekend with a victory against Bochum.

It had been a very slow start to the new season for Borussia Dortmund, but they finally look to be back on track at this stage. They moved into the Champions League places last weekend with a second straight victory, and they could close to within a point of top spot should results go their way this weekend.

Dortmund has now won twice in their previous five matches, but both victories were secured in their previous two fixtures. The latest of those was a fine 2-1 success on the road against Eintracht Frankfurt. Dortmund went ahead through Julian Brandt, before Frankfurt equalised before the half time break. However, Dortmund went back ahead early in the second half following another goal from the in-form Jude Bellingham.

It hasn’t been the best start to the season for Bochum this term, as the German side currently sits in the bottom three of the standings. They have picked up just two wins from 12 games this term, and have scored a joint-league low of eleven goals in the fixtures that they have played.

Their confidence may also be very low coming into this fixture, as they have suffered two defeats in their previous three matches, which includes a recent defeat in their previous fixture in the Bundesliga against Wolfsburg. Bochum lost that match by four goals, and registered just two shots on target. They will need a much better performance against Dortmund this weekend.

Bochum come into this fixture having gone two without defeat against Dortmund. The latest meeting between the sides was won 1-0 by Bochum in April. However, Dortmund has still won three of the previous five fixtures between the two sides, but only one win has been recorded at home.

Dortmund’s home record against Bochum may not appear the strongest, but the recent form of the away side doesn’t look strong enough to compete for maximum points this weekend. Therefore, we can see the home side picking up a comfortable 2-0 win in front of their home fans.

Make sure to bet on Borussia Dortmund vs Bochum with 22Bet!