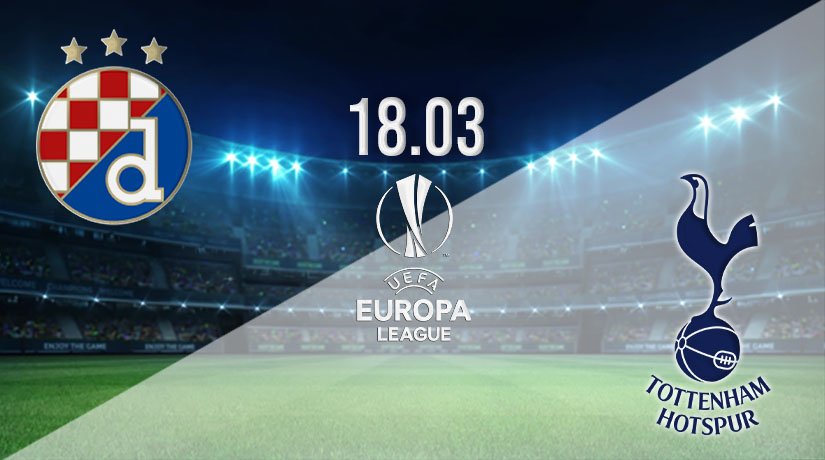 Tottenham Hotspur will be looking to bounce back from a disappointing result in the North London derby on Thursday evening, as they look to secure their passage through to the next round of the Europa League.

Tottenham Hotspur already have one foot in the next round of the Europa League, as they take a 2-0 advantage to Croatia for the second leg against Dinamo Zagreb. Spurs have been almost faultless in the competition this season, but Jose Mourinho will be hoping that there will be a response from his side after they were well below par against Arsenal on Sunday afternoon. Mourinho was critical of his players in the defeat, and admitted that they were fortunate to go into the break on level of terms. The only bright spark in the game was a moment of magic by Erik Lamela, who scored a rabona past a helpless Bernd Leno. Spurs would eventually surrender that lead, with Lamela also sent off in the second half.

It was a strange performance by Spurs, as they had been in excellent form going into the derby. The most recent win that they achieved was in the first leg of the Europa League clash with Dinamo Zagreb, as they needed need to get out of second gear to secure a 2-0 win. Harry Kane played a rare game in the competition in the first leg, and he scored both goals for Spurs. Zagreb managed just 32% of the possession in that game, and they will need more than that to test Spurs on Thursday. They will also need to be more clinical when they have the ball, as they could only muster two shots on target in the first leg between the sides.

Zagreb will still be without midfielder Sadegh Moharrami for the second leg of their clash with Spurs. Meanwhile, Mourinho will likely make changes for the second leg with Vinicius and Dele Alli both given starts. However, Heung Min Son will not be fit enough to travel after being taken off in the first half against Arsenal.

It would be hard to see the game going any differently from the first leg. Tottenham have the more talented players, and they will likely see out the tie with another controlled win against Zagreb.

Make sure to bet on Dinamo Zagreb vs Tottenham with 22Bet!