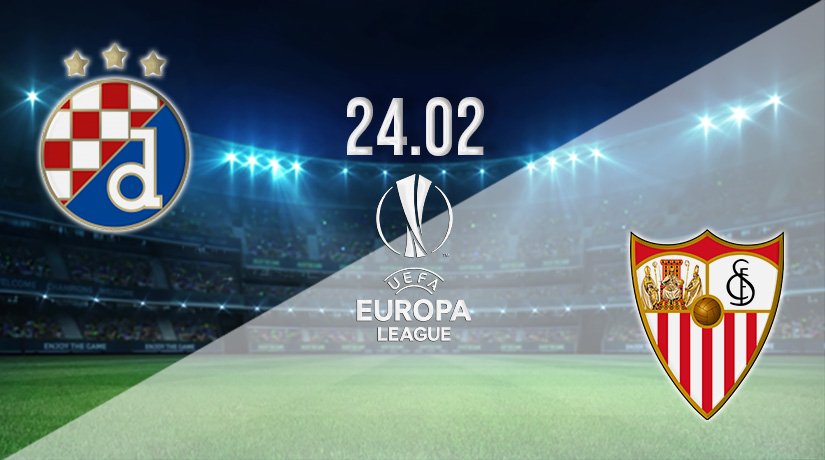 The second legs of the playoff round in the Europa League are staged this week. One of the ties that already looks done on paper is staged in Croatia, as Dinamo Zagreb look to stage an unlikely comeback against Spanish giants Sevilla.

Sevilla have been Europa League specialists in recent decades, and they look to be on course to reach the round of 16 once again this season. The Spanish giants have taken a big step towards the next round, as they beat their Croatian opponents 3-1 in Spain last week.

The tie was effectively taken out of reach from Zagreb in the first half of the fixture, as Sevilla scored three times. They were unable to add to their tally in the second period, which does at least mean that there is a glimmer of hope for the Croatian team. Ivan Rakitic opened the scoring after 13 minutes for Sevilla, before Lucas Ocampos and Anthony Martial added further goals.

Zagreb were given a lifeline in the game after 41 minutes as Mislav Orsic rattled home, but it counted for very little in the outcome of the first leg. However, the Croatian side didn’t look to lie down and take the defeat, as they registered five shots on target from nine efforts.

Despite having less of the possession, they were still able to look threatening on the counter-attack. They will need to adapt that style once again in the second leg. However, the first goal in the game could be crucial on Thursday. Should Sevilla get the first goal, then the tie would be effectively out of reach, while an opening goal for Zagreb could cause panic in the Sevilla team.

Zagreb have a poor record against Spanish sides, as they have lost their last three home games. Their most recent defeat came last year, as they were beaten by Villarreal. History would suggest Sevilla should see this tie out, as they have progressed from 17 of the previous 18 when winning the first leg.

Sevilla are the specialists in this competition, and based on their healthy record after winning the first leg in European competition, it would be incredibly hard to take them on in this tie. Sevilla should claim a second straight win against Zagreb and ease through to the next round.

Make sure to bet on Dinamo Zagreb vs Sevilla with 22Bet!