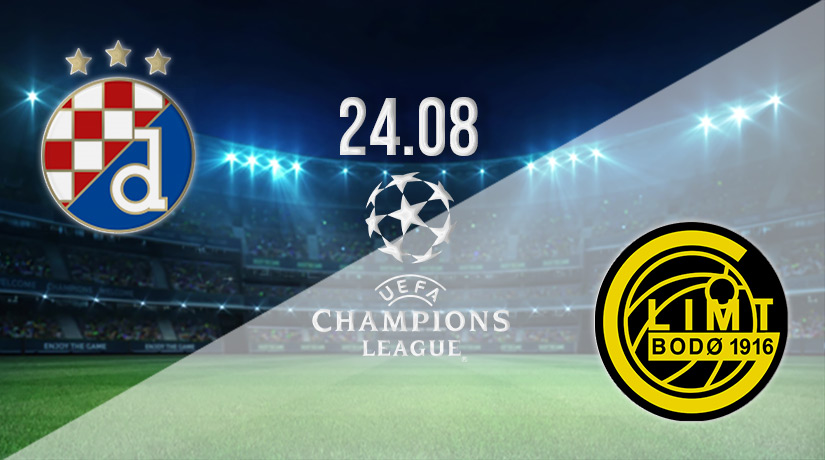 The pressure will be on Dinamo Zagreb in the second leg of their Champions League playoff tie this Wednesday. The Croatian side were beaten in the first leg, which means that they will need to come out and chase the tie against Bodo/Glimt this week.

There will be confidence with the Dinamo Zagreb ranks that they can overturn the defeat that they suffered last week, as they have been in good goal scoring form in home fixtures in the competition this season. Zagreb scored four times in their previous Champions League fixture this term, as they ran out 4-2 winners against the ten-men of Ludogorets.

However, this is a slightly different challenge, as Bodo/Glimt looked extremely strong in the first meeting between the sides last week. The winning goal for the Norwegian side was scored in the first half, as Amahl Pellegrino broke the deadlock after 37 minutes. However, that was one of just two shots that they recorded on target in the victory.

But, they did dominant the possession throughout the fixture, as they had 56% of the ball. However, Zagreb will need to play more on the front foot in the second half if they are to overturn the defeat that they suffered last week.

Zagreb looked to be in fine attacking form in their most recent domestic fixture, as they beat Osijek 5-2 at home. Dino Peric scored twice in that win, while further goals were added by Mislav Orsic and Bruno Petkovic. Meanwhile, Bodo/Glimt warmed up for the return fixture with a 2-2 draw against HamKam. Pellegrino continued his excellent scoring form with a brace in the draw.

The only previous fixture between the two sides was played last week, as Bodo/Glimt picked up a 1-0 victory in Norway. However, Zagreb has a good record against clubs from Norway, as they have won two of the eight games that they have played, with both victories being recorded in home fixtures. Four of the meetings have ended in draws, which would not be a good enough result this week.

Bodo/Glimt would have taken confidence from their win against Zagreb last week, but we could still see the hosts progressing from this tie. It may not be a comfortable evening for the home side, but we could see them picking up the 2-0 win that they require to progress to the next round.

Make sure to bet on Dinamo Zagreb vs Bodo/Glimt  with 22Bet!