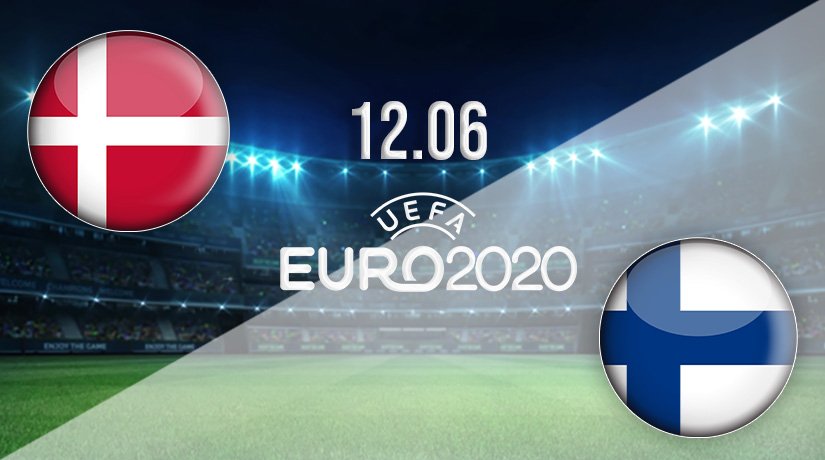 There will be an historic moment for Finland on Saturday evening, as they compete in the European Championships for the first time. They will be looking to get their Group B campaign off to the best possible start as they come up against Denmark.

Group B looks to be an interesting fight for second, as the other three teams in the group will likely be competing for the spot behind Belgium. Denmark and Finland will be two of the teams in that battle, and their opening night clash in the group could be pivotal in deciding the nation that has the best chance of progression. Denmark will be many people’s picks to progress out of the group, as they enjoyed a reasonably strong qualification campaign. The Danes finished in second place in their group, which was three points ahead of the Republic of Ireland, and just one point below Switzerland. Denmark won four of their eight games in qualification, and were one of a few teams that went through qualification without suffering a single defeat. They have quality at both ends of the field, as they scored 23 goals and conceded just six throughout the group phase. Their experience could be crucial in Group B.

Finland were the shock qualifiers to reach the EUROs this summer, and they will be hoping that they can take opposing teams by surprise. Their qualification is already one of the stories of the tournament, but it will be interesting to see whether they have the required quality to produce an Iceland-style run to the latter stages. Finland did lost four times during qualification, but they picked up six wins from the tens games that they played. They conceded an average of a goal a game throughout qualifying, and scored just 16 goals. They also come into the tournament after losing their last three internationals.

Denmark vs Finland Head to Head

Finland will be the outsiders to progress out of this group, and could face a reality check coming up against a talented Denmark side. It will be hard to look past the Danes getting the victory on the opening day, and it could be a comfortable result.

Make sure to bet on Denmark vs Finland with 22Bet!