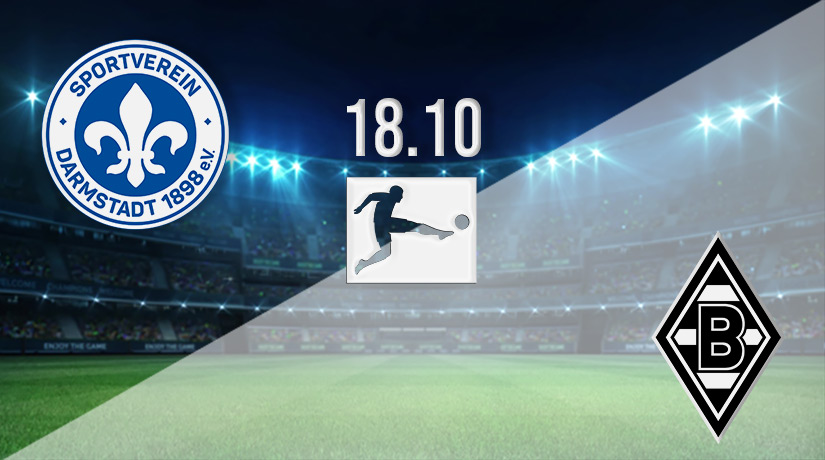 The second round of the DFB Pokal takes place this weekend. One of the big German heavyweights in action will be Borussia Monchengladbach, as they come up against Darmstadt 98 from the second tier. But, can Gladbach avoid a shock exit at this stage of the competition?

It has been an extremely long time since Borussia Monchengladbach enjoyed a deep run in the DFB Pokal. The German side has won this competition on three previous occasions, but their most recent success came back in 1995. Since then, they haven’t reached the final of the competition.

Gladbach could see the competition this term as their ticket back into European competition, as they haven’t been in the best form across their opening ten fixtures in the Bundesliga this term. During that run, they have won just four times, and they have already been beaten on two occasions. Gladbach has scored 18 goals in the league to this point, while they certainly appear to have defensive issues, having allowed 14 goals.

This will be a potentially tricky tie to navigate this week, as Darmstadt have been one of the standout fixtures in the second tier in Germany this term. At present, they sit top of the 2. Bundesliga standings, having won eight of the 12 games that they have played. They also come into this fixture having gone five without defeat in the second tier.

Their recent form is also very reliable, as they have picked up wins in each of their previous four fixtures. Only Paderborn has scored more goals this term, while the hosts this week were able to easily knockout Inglostadt in the previous round. They recorded a 3-0 win away from home in that fixture, with both Philip Tietz and Magnus Warming scoring in that win.

This will be the first meeting between the sides since 2017. On that occasion, the points were shared in the Bundesliga, with the teams playing out a 2-2 draw. Each of the previous two matches have ended in draws, with Gladbach winning twice in the previous four fixtures between the sides.

This could be a very tricky fixture for Gladbach this weekend, as Darmstadt has been playing some excellent football in the second tier. A number of changes could be made by Gladbach, which means we will take a chance on the home side recording a famous win.

Make sure to bet on Darmstadt 98 vs Borussia Monchengladbac with 22Bet!