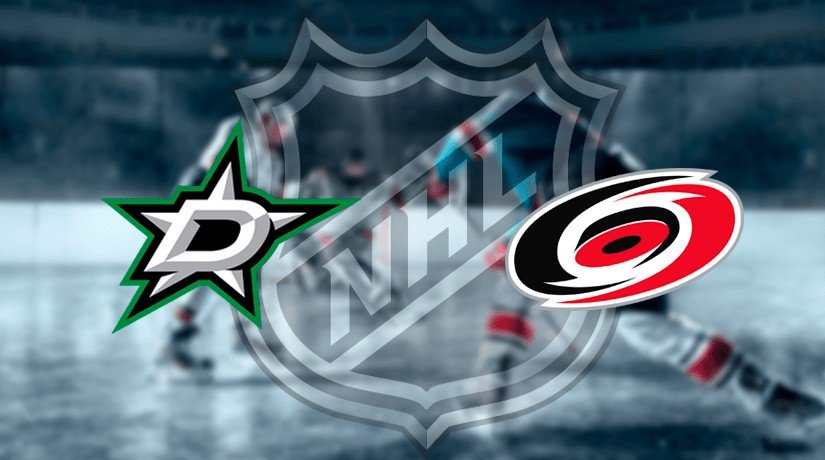 In the next NHL game, Dallas Stars will host Carolina Hurricanes. The match will take place at the American Airlines Center arena. Our experts have made an accurate prediction for this match.

The Texas team from Dallas in this segment of the season is in third place in the table of the Central Division, having 67 points in their assets.

On January 30, Dallas at the American Airlines Center arena was defeated by Toronto (3: 5), after which the team of Rick Bowness took part in three away matches. In these matches, the “sheriffs” defeated New Jersey in overtime (3: 2), sorted out the Rangers (5: 3) and were weaker than the Islanders in overtime (3: 4). February 8, Dallas on the home ice did not cope with Minnesota (2: 3), but in the last match to date, the “sheriffs” in the overtime have gained the upper hand over St. Louis (3: 2).

The team from the city of Raleigh ranks fifth in the standings of the Capital Division. For 55 regular-season games, this team secured 67 points. In the two recent meetings of January, Carolina defeated the Islanders in the shootouts (1: 1, 3: 2) and prevailed over the Winnipeg in regular time (4: 1). And in the first match in February, men of Rod Brind’Amoure were weaker than Vegas (3: 4). A little later, “Canes” on the shootouts dealt with Vancouver (3: 3, 2: 1). February 5, Carolina away was defeated by St. Loui (3: 6). But in other meetings, the club from Raleigh prevailed over Arizona (5: 3) and Vegas in shootouts (5: 5, 2: 0).

Dallas does not score so much and plays quite reliably in defence. Carolina has an excellent offensive game in the current away series, but this time we do not expect a productive match. We believe that hockey players will act on defence and offer a bet on small totals. Our prediction for the game is a total of less than 5.5.

Make sure to bet on Dallas Stars vs Carolina Hurricanes with 22Bet!