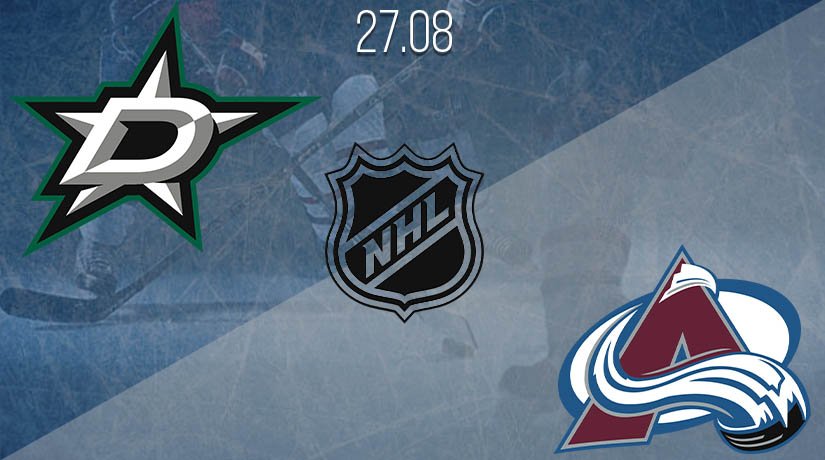 Dallas will meet Colorado in the playoffs, and our experts will give a prediction for this contest. Will the Stars succeed for the third time in this series? Let’s find out.

Dallas improved their performance and unexpectedly began to score five goals per game. In the first match, the Stars won with a score of 5-3, and then beat Colorado, conceding only two goals – 5-2. In the previous meeting, the team very often broke the rules and paid twice for it. However, they demonstrated a great powerplay and took advantage of it three times out of four.

By the way, Alexander Radulov scored a goal and made an assist in the second game. The team of Rick Bowness has not lost once in their last five playoff matches. The Stars, among other things, have improved their defensive play and are not conceding more than three goals per game.

Colorado had disciplined series against Arizona and looked like the favorite against Dallas. However, in the first match, the Avalanche suffered a considerable loss, as goalkeeper Philip Grubauer was injured. Because of this, Jared Bednar had to let Pavel Francouz on the ice, who is not doing his job and is not in the best shape.

The team is now in a difficult position, and, in case of defeat in the upcoming match, they may lose its chances of advancing into the next round. That is why they need to make every effort and get the victory to at least give hope to their fans.

In our opinion, this meeting should again end in favor of Dallas. After Grubauer’s injury, Colorado’s game went downhill, and Avalanche cannot oppose anything to their opponent, continually making mistakes in the defensive zone. Besides, Avalanche is not confident while killing penalties.