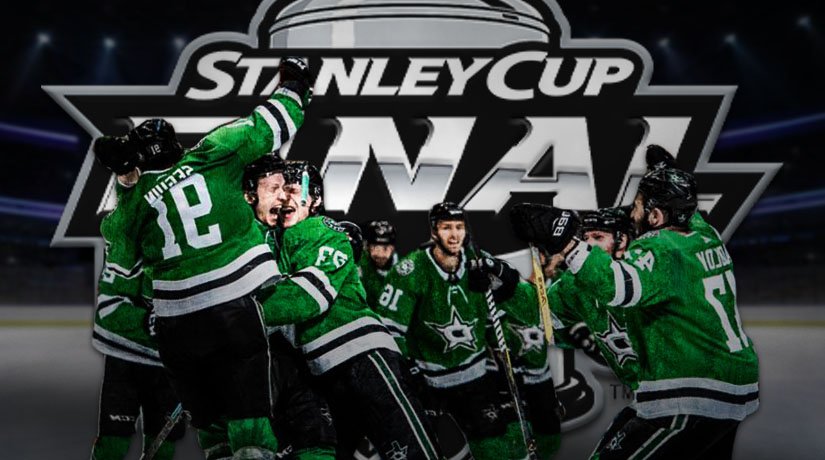 NHL: Dallas Stars Win in Overtime, Will Play in Stanley Cup Finals For the First Time in 20 years

The Stars finished the regular season in fourth position. The Dallas team beat Calgary in the first round, then the Avalanche in a series of seven games. In the Western Conference final against the Golden Knights, five games were enough for the stars to win.

The victory came with great difficulty, as the Las Vegas team took the lead in the first period, attacked much more and Robin Lehner remained unbeaten in his goalpost for a long time. The Golden Knights managed to score 2-0 in the 15th second of the third period, when Riley Smith made a shot, using a two-on-one counterattack at the very beginning of the period.

The Golden Knights’ two-goal lead remained until the 50th minute of the match, but Dallas wasn’t going to surrender that easy. Jamie Benn scored the first goal for his team. Then, in the 57th minute, Finnish forward Joel Kiviranta stood out with the scored goal (2-2) since the impressive and unexpected hat-trick in the decisive game against the Colorado Avalanche. The 24-year-old Finnish striker, who had scored only one point in his NHL career before the playoff, played a crucial role in the second decisive game of the series in a row and got 4 + 1 in these playoffs.

The honour of the player of the game this time went to the scorer of the decisive goal in overtime. The Russian forward made a strong shot, allowing Dallas to celebrate the victory in overtime.

In the Stanley Cup final the Stars will play against either the Tampa Bay Lightning or the New York Islanders.