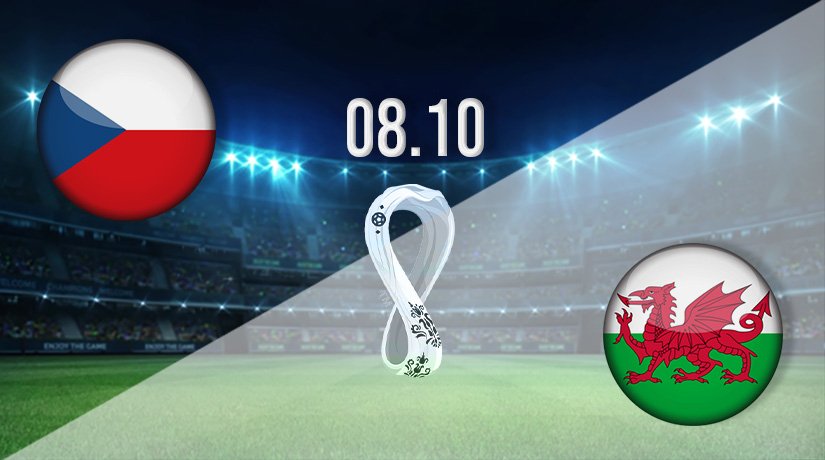 The Czech Republic and Wales look to be in a fight for the second spot in Group E, and their fixture this week could go a long way to determining the team that will be heading into the playoffs.

Group E looks to be the group that will go down to the wire. The team at the top of the group is in no doubt, as Belgium will almost certainly finish first. However, the Czech Republic and Wales will be fighting it out until the end to see which of the nations can reach the playoff round.

The Czech Republic are currently in the lead, as they sit in second place. However, they have had the added advantage of having played a game more than their rivals. The superior goal difference that they have currently sees them sit above Wales.

Since impressive at the EUROs, the Czech Republic have struggled through the games that they have played. Their have won just once in their last three internationals, with that victory coming against Belarus at the beginning of September. They were then hammered by Belgium away from home, before drawing 1-1 against Ukraine in an international friendly.

Wales will be increasingly confident that they can reach the playoff round for a place in the World Cup. They are level on points with the Czechs, but have a game in hand. Victory in this fixture could give them an excellent chance. Wales have taken four points from their last two qualifying fixtures, with their only victory coming in the way of a 3-2 success against Belarus. However, they will need to play much better than they did in their last game, as they were held in Cardiff by Estonia.

This will be the fifth time that the Czechs and Wales have squared off, and will be the second time in this qualifying group. Wales won the first meeting between the sides 1-0, which was their first ever win against the Czechs. The Czech Republic’s only win against Wales came in EURO qualification in 2006.

This is a must-win game for the hosts, while a draw will be seen as a positive result for Wales, as they will need to just win their game in hand to go above their rivals. A draw could be the most likely result.

Make sure to bet on Czech Republic vs Wales with 22Bet!