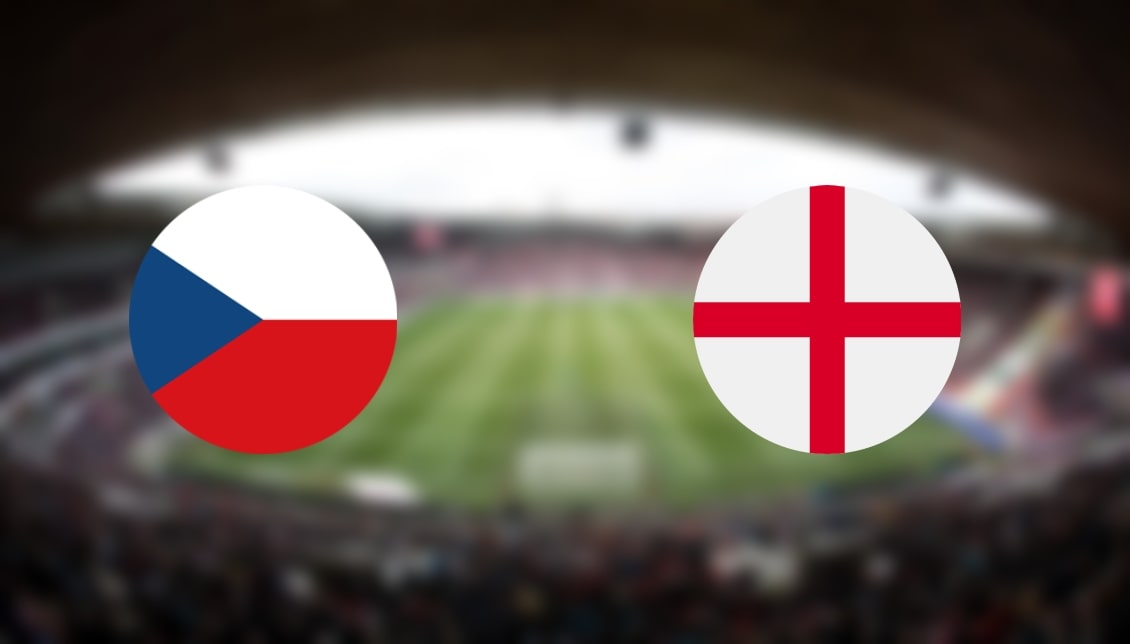 The European qualifiers are reaching their final stages, with just over seven months to go now until the main competition gets underway. England could rubber-stamp their way into the main draw, while the Czech Republic will be looking for vital points to hold off Kosovo.

You might also want to check out our Croatia vs Hungary prediction for a match on October 1oth!

It has been far from a convincing qualification process for the Czech Republic, but they do currently hold the second automatic spot in Group A. They have won three and drew two of their five games in the group, but their defensive situation may be a cause for concern. They have conceded eight goals in their five fixtures and have only scored nine.

If the group does come down to goal difference, then their manager will be concerned. They are currently just one point ahead of Kosovo at this point, while the teams still have to play against each other later in the qualification. That would seem to be the biggest fixture left for both sides, but the Czech Republic can’t afford a big defeat against England on Friday.

The Three Lions have been brilliant throughout qualification so far and are one of only a handful of national sides to have a 100% record at this stage. They have scored 19 goals and only conceded four. They hold a three-point advantage over their nearest rivals, with a game in hand. The biggest concern for Gareth Southgate would be from their last game, which was a crazy affair against Kosovo which eventually ended 5-3.

Going forward they are one of the best sides in Europe with the quality of Harry Kane, Raheem Sterling, Jadon Sancho and Marcus Rashford all at his disposal. However, defensively, there are concerns. There isn’t a clear partner at the back for Harry Maguire at this stage, and Michael Keane, who is currently starting in that position made a dreadful error in his last England outing. John Stones will be back before the Euro’s but England may look to try someone new on Friday night.

The Three Lions have never lost against the Czech Republic in their three meetings. England have won two of the fixtures, and the other ended in a draw. The most recent meeting came in March of this year, and England won 5-0 at Wembley with Sterling getting a hat-trick.

This shouldn’t be a difficult fixture for England in fairness. They should have little concerns and may win by three or more goals if their attacking players are at the peak of their powers.